Not only it was the toughest match recorded through the whole season, but a history has been rewritten, after the national facility became full to capacity for the first time since 2004

Somalia’s national football facility, Mogadishu Stadium has today become full to capacity, as it welcomed the biggest turnout since 2004 when it hosted the last competitive league, before it was closed due to unrest. It was reopened a year ago.

Both teams are still co-leading the Somali Premier League with 35 points each. A win from Friday’s match was not abundant for either of them to lift the trophy, as each of the clubs still has one match left.

Next week Horseed SC will play Dekedda SC, while Mogadishu City Club will encounter Gaadiidka FC. Incase both teams win their last matches, then they will meet again in a playoff match to decide the winner of the Somali Premier League trophy this season. 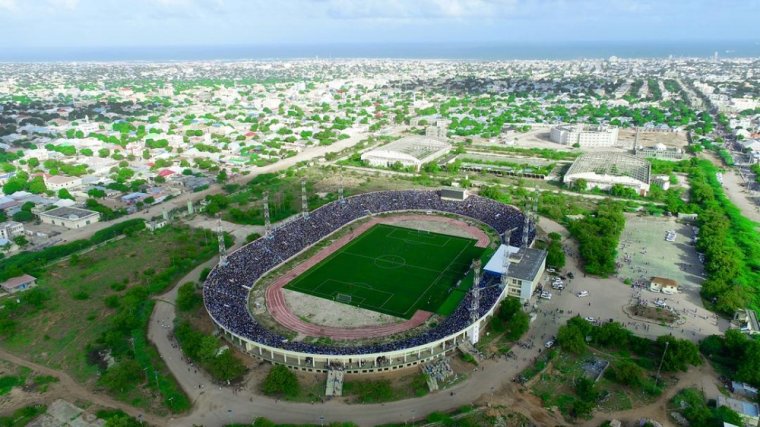 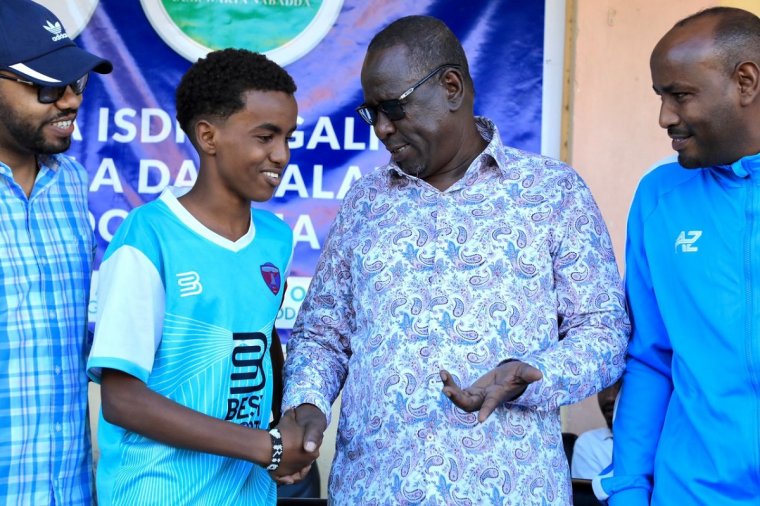 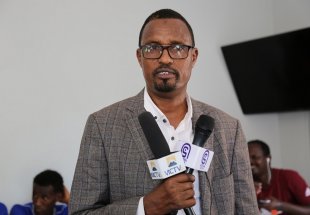