Sunday October 25, 2015 - 09:18:03
Heegan S.C
0 Comments
2164
Super Admin
The launch of the U-17 football tournament in Somalia is a very positive step taken towards the right direction and it is part of the Somali Football Federation's youth development program.

"The main objective for the inauguration of this tournament is to get the 14-16 year olds in the country into a formal football league organized for them annually. It also gives the National league clubs the opportunity to produce young talented boys to prepare them for their National league matches in the years to come” Somali FA president, Abdiqani Said Arab, said in a press statement on Sunday.

The president added that coaches from the SFF technical department were tasked to hunt young talented players from the competition which recently came to an end at Stadium Banadir.

The short-listed boys will go under formal training sessions, to prepare them for representing the country in the near future international U-17 and U-20 football competitions.

Heegan beat their Elman FC rivals in the final match by 5-4 in penalties after the 90-minute period that it takes to play a football match ended in 1-1 draw. 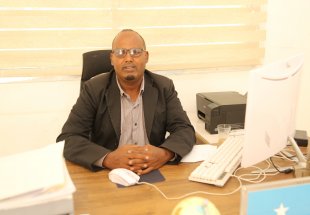 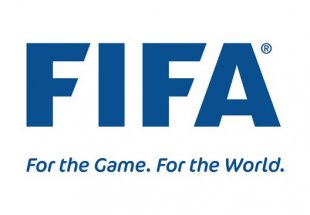