Shortly after the start of the match, a well taken free kick by Nageeye Deeq Mahmoud, touched opponent’s net to give Gal-Mudug a shocking start, but Sahal Abdi Farah, equalized past 15 minutes.

Nageeye, scored his second goal in the 51stminute of the match cheering the tens of thousands of Banadir fans in the stadium. Gal-Mudug side who changed their tactics in the second half were making successive attacks on their opponents and finally Mohiyadin Jamal Omar, managed to score just three minutes to the end of the match to make it 2-2. The stalemate end of the normal time took the match to penalties to decide the winner of the annual football event and Banadir won it 3-0 on penalties. 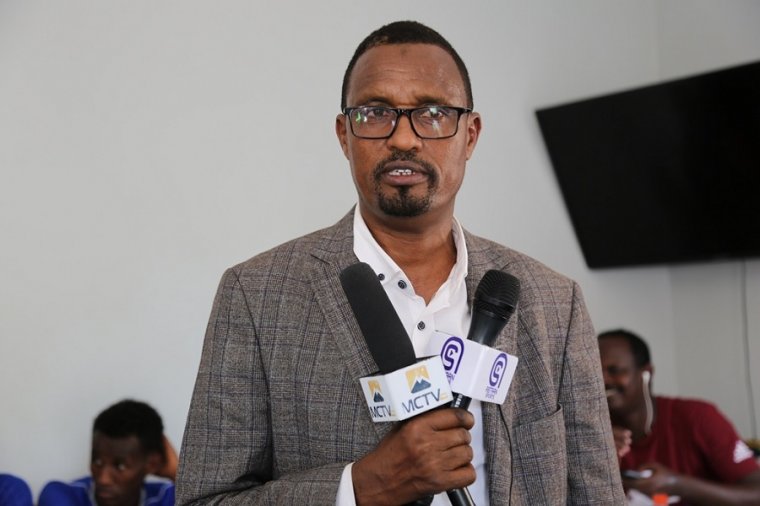 Meanwhile, Somali Football Federation, vice president for regional development Abdullahi Sheik Nor Ahmed, who is the main driving force of the inter-State tournament said this year’s event was a very fantastic competition.

"I am fully delighted that we have done a spectacular tournament which was the most interesting and populous event since the inter-State tournament was launched in 2016” Somali Football Federation vice president for regional development, Abdullahi Sheik Nor Ahmed, said.