Thursday September 30, 2010 - 23:09:28
Latest News
0 Comments
2983
Shaafici Muxyidiin
Somalia’s national U-23 football team are training in the neighboring Djibouti in preparations for the first leg of the 2012 London Olympic games qualifying tie against Sudan.

Somali Football Federation Secretary General Abdi Qani Said Arab who is accompanying the team in told reporters at the training site that ’s preparations are very high and he hopes that his young boys will achieve victory over their rivals.

“The national U-23 Squad members have been under going daily training sessions here in Djibouti since 15th of September and we have more confidence in our talent coaches Yusuf Adam and his assistant Yusuf Ali Nur” the secretary General told reporters at the team’s training site on Thursday evening.

He said that the first leg of the match will be held in ’s interim home on October 10, while the second leg will take place in Sudanese capital on 18th of December this year.

“Here in Djibouti we have 26 players and it is up to the coach to select those he thinks are suitable to represent the nation in the Sudan clash and the rest are taking advantage from this training and will wait for their time to come” Mr. Abdi Qani Said Arab stated.

With the security situation in worsening, the Somali Football Federation (SFF) for the past several months started to take its players abroad for training and it was the Somali U-17 soccer squad which has trained in ’s capital before its clash against last month. 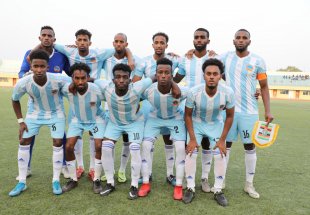 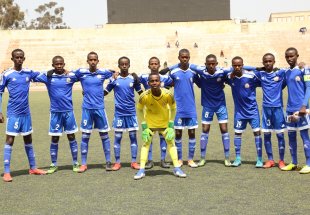 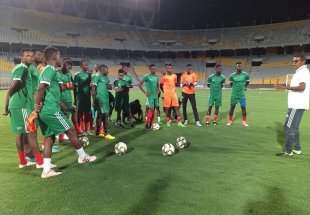 Dekedda SC in final warm-up ahead of Zamalek clash 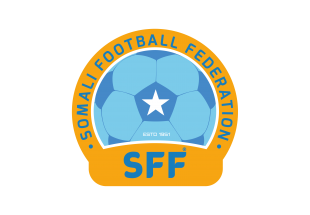 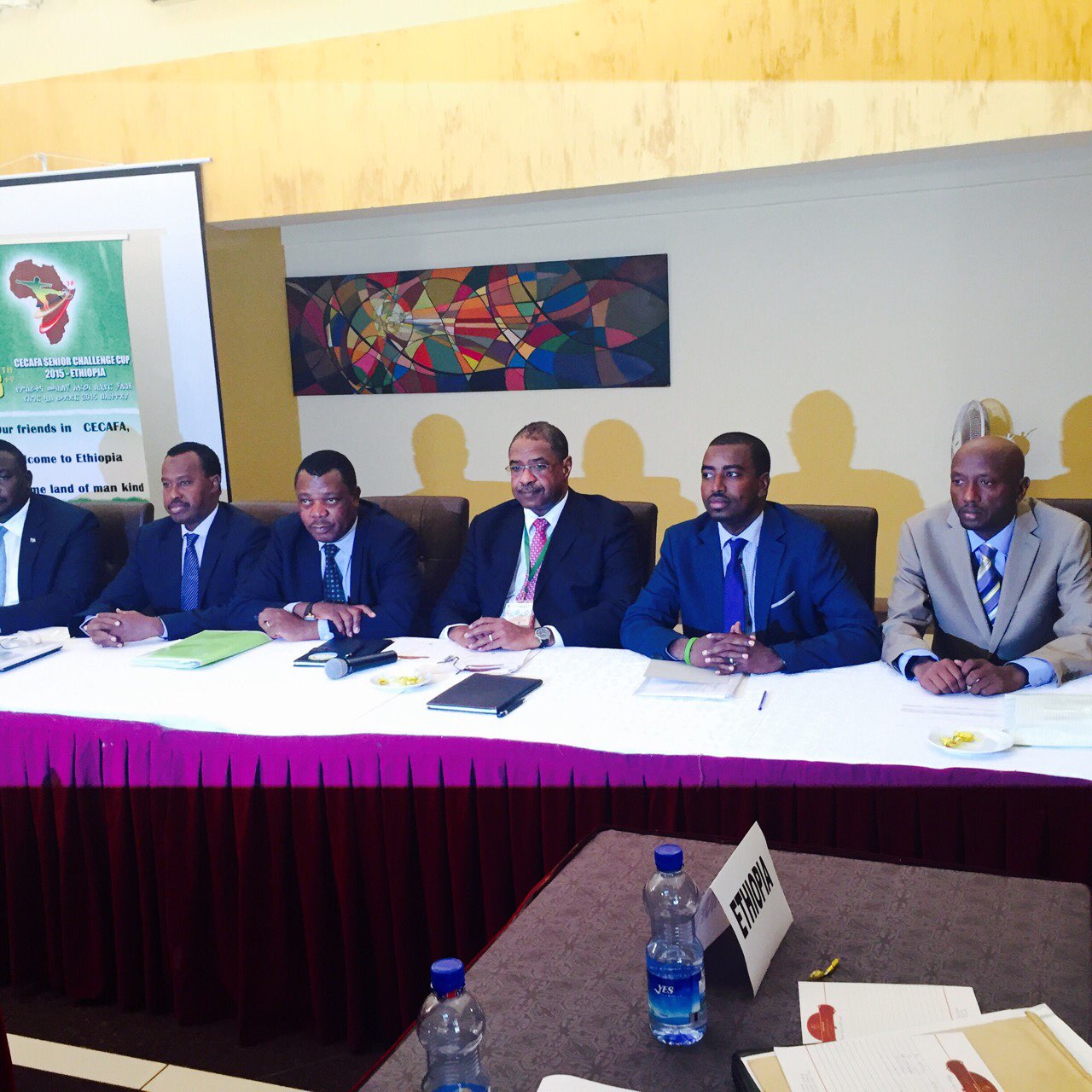 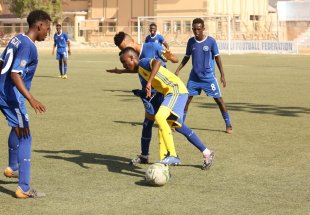