Saturday September 14, 2019 - 09:53:51
Latest News
0 Comments
1345
Super Admin
The Council of East and Central Africa Football Associations [CECAFA] has released the fixtures for the 2019 edition of U-20 boys challenge Cup.

As shown in the fixtures two cities Jinja and Gulu will host the youth competition which is scheduled to take place from 21 September to 5 October 2019. Eleven countries from the region which will take part in the tourney are divided into three groups. Uganda, Sudan, Eritrea and Djibouti are drawn in group A, while group B is made of Kenya, Ethiopia, Zanzibar and Tanzania.

Somalia, Burundi and South Sudan are in group C which is the smallest group. Two teams from group C and three teams from each group A and B are to qualify for the quarter finals. Somalia will have is first group stage match against Burundi and will be played in Jinja on 25th of September. 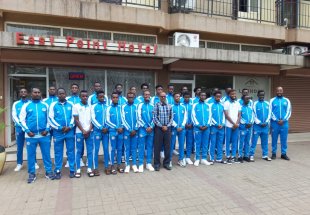 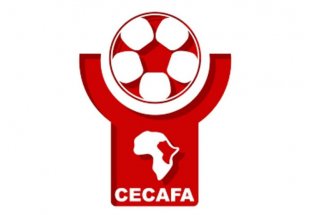 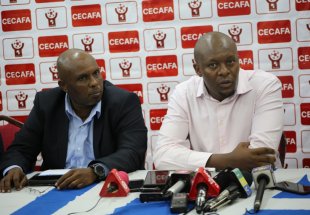 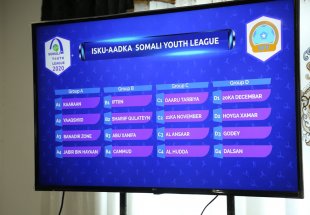 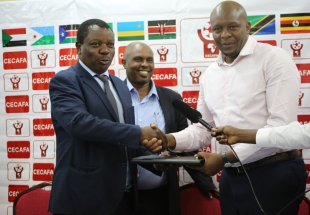