Al Hudda Youth team has on Friday confirmed their title for the 2021 edition of the Somali Domestic Youth Football League after defeating Yaaqshiid youth team 3-1 in the last match of the season. The winners of the last season, Daru Tarbiya Youth team finished second place in this year’s event.

Somali Football Federation has been organizing the annual youth league since 2016. The world football’s governing body FIFA fully financed the youth competition in the first two years and since then the SFF has been financing the youth league from its budget which also comes from FIFA and CAF, as the SFF financially depends on the duo.

In 2016, the youth event had only 12 teams in participation, but it later grew to 16 teams represented by boys aged 14-16, as part of the SFF’s commitment to increase youth participation in football competitions in the country. In total 240 matches were played during the two rounds of the competition which means that the youthful boys were given the opportunity to enjoy more games.

"Since its inauguration, the Domestic Youth League has been an important tool that produced very many youthful and talented players benefited by both the national team and our football clubs” Somali Football Federation president, Abdiqani Said Arab noted, as he addressed at the conclusion ceremony of this year’s edition of the Domestic Youth Football League.

"Today I have a good news for Somali school children, as we are planning to kick start the Somali Inter-Schools championship, to help our country’s school children be fully prepared for the near future PAN African Inter-Schools Championship” SFF president, Abdiqani Said Arab, announced during his address on Friday afternoon.

"This very lucrative initiative was earlier declared by CAF president, Dr. Patrice Motseppe, who said that giving better opportunities to African children was one of his main priorities and in Somalia we are ready to benefit this very important initiative” SFF president Abdiqani Said Arab, noted.

"We want to be one of the first African countries to kick start the program. Thanks to CAF President, Dr. Motseppe, for coming up with a very positive thought” president Arab added. 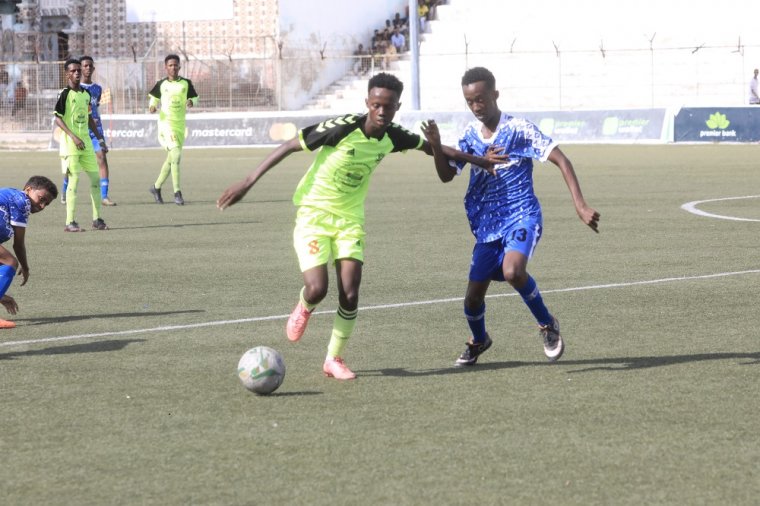 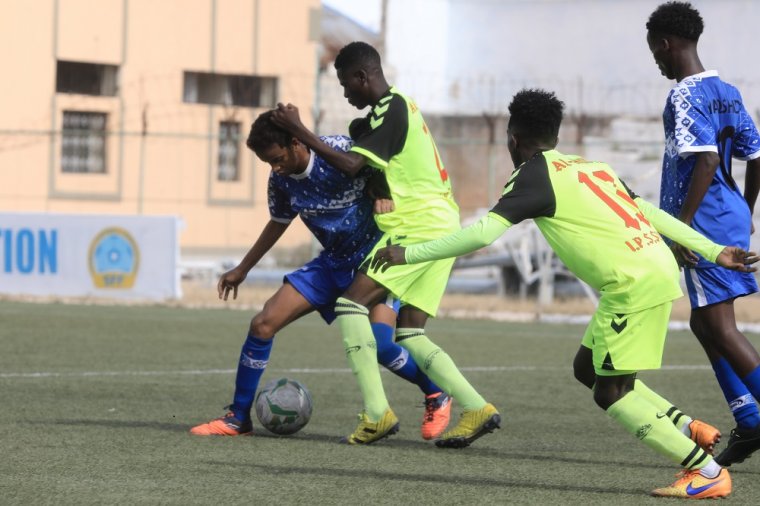