The competition has attracted 16 youthful teams represented by boys aged 14,15 and 16 years, who will be competing in 240 matches through the whole duration of the 1st and the second legs of the tournament.

In September 2016, Somalia started the organization of the youth league which has been an annual event since then. The first edition of the competition attracted 12 teams, while it grew to 14 teams in the following year and then continued to broaden to 16 teams.

WHY BROADEN THE YOUTH LEAGUE?

The boys selected from the inaugural edition of 2016, had written a history after they were able to take Somalia to its first ever CECAFA event final in 2017, when they were beaten by Tanzania in the final of CECAFA U-17 championship. That maiden achievement led Somali Football Federation to broaden the youth league from 12 to 14 teams later in that year.

In 2019, Somalia made another history, after the boys who represented Somalia in the CECAFA U-15 tournament in Eritrea were recognized as the best team of the tournament.

Once again, this had led Somali Football Federation to broaden the number of teams in the competition from 14 to 16 in the following year. President Arab, said this is aimed at increasing the number of youths involved in the game, so Somalia can have a big number of talented players who are capable of representing Somalia from youth to senior levels. This is an-all-youth event, as players, coaches and the referees are all young.

Meanwhile, president Arab, said that as long as the national youth football league produced very positive results, the SFF is going to organize regional youth leagues across the country, in a bid to get as many as young boys benefit the beautiful game.

Other officials who addressed at the opening ceremony of this year’s edition of the event are: Executive committee members, Omar Mahmoud Nor, Abdalla Mahmoud Hersi, chairman of the referees committee and former FIFA referee, Wiish Yabarow and technical director, Awil Ismail Mohamed. 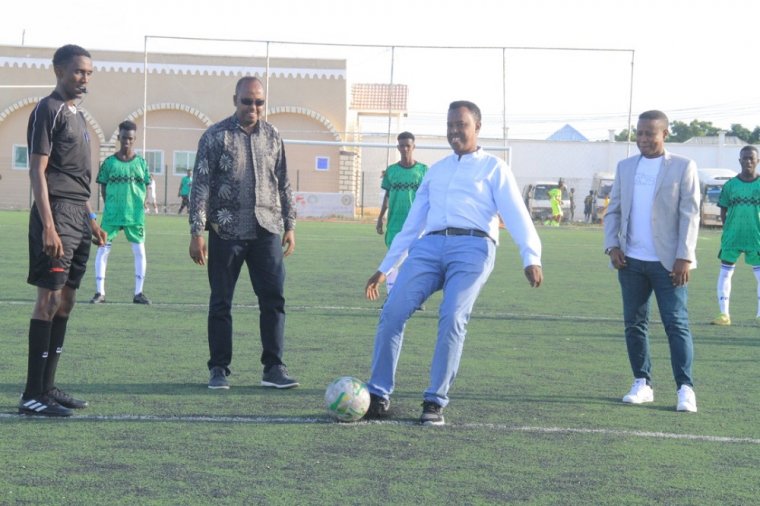 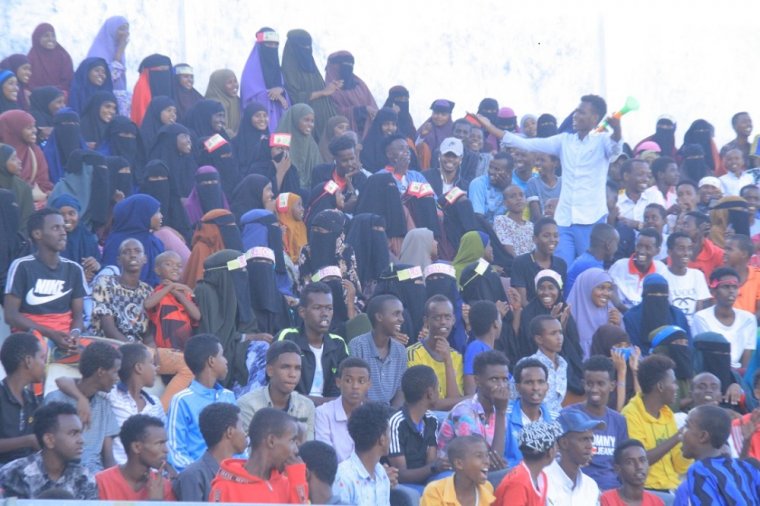 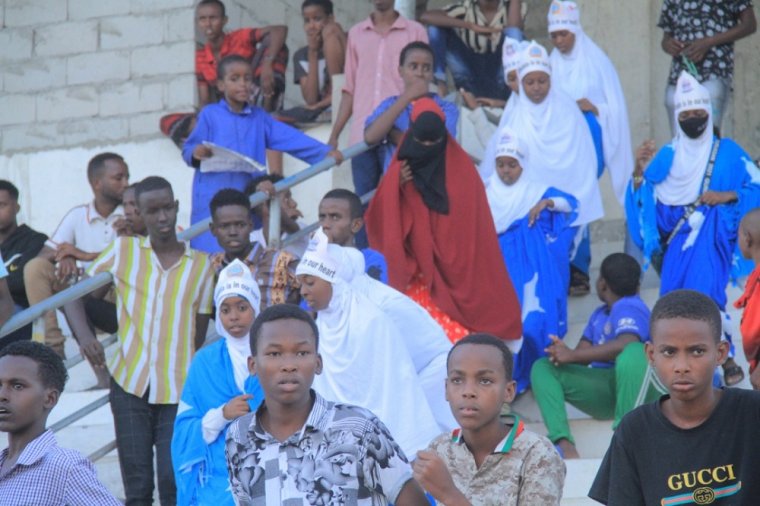