The annual event brings together football teams from federal member States of Jubbaland, Puntland, Gal-Mudug, South West, Hir-Shabeelle and Banadir where the capital Mogadishu is located. Jubbaland are the defending champions of the very populous annual football event which will kick off on December 15, as announced by the State minister for sport his Excellency Mohamed Haji Ibrahim.

The 6 teams have been drawn into two groups of three. Ex internationals, Bashir Elmi Mohamed, Aweys Muse Arbow, Bashir Yusuf and Ahmadey Hilowle, have been honoured to do the draw. Banadir is placed in Group A with Gal-Mudug and Hir-Shabeelle, while defending champions Jubbaland have been drawn in group B with South West and Puntland. 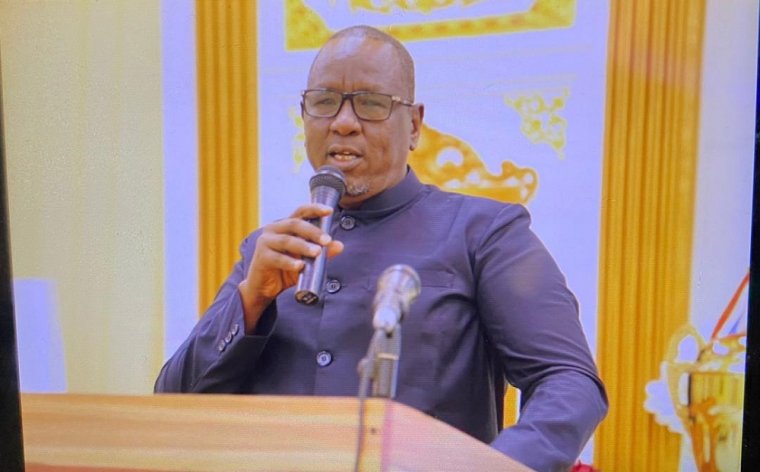 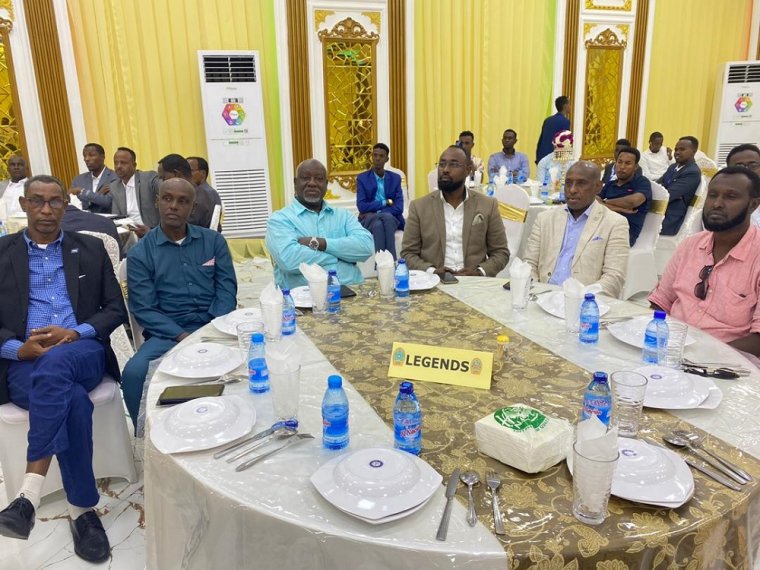