Names of the players, their shirt numbers, the minutes they were cautioned and the kind of cautions they were given are clearly seen below. 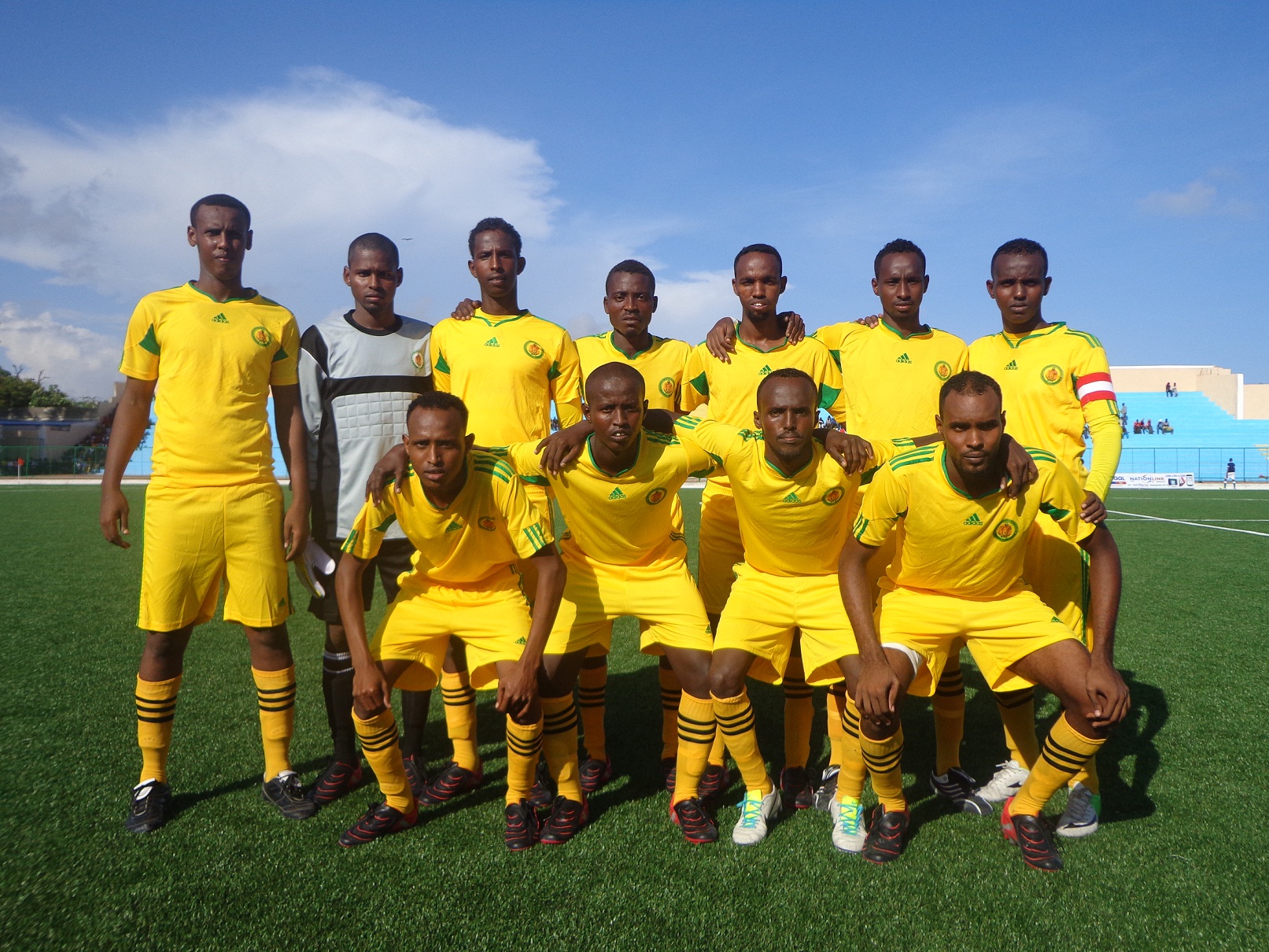 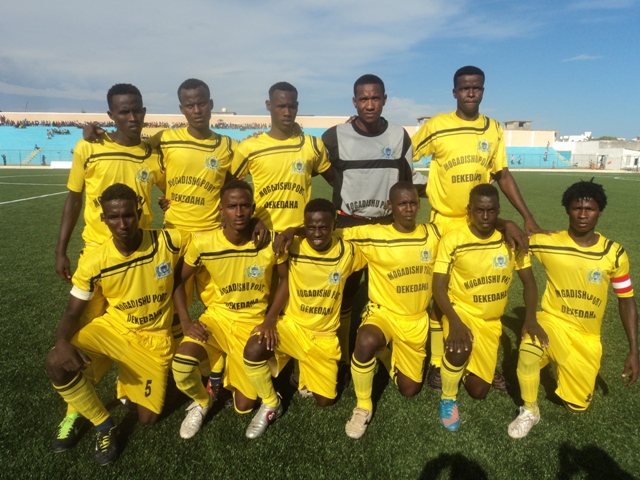 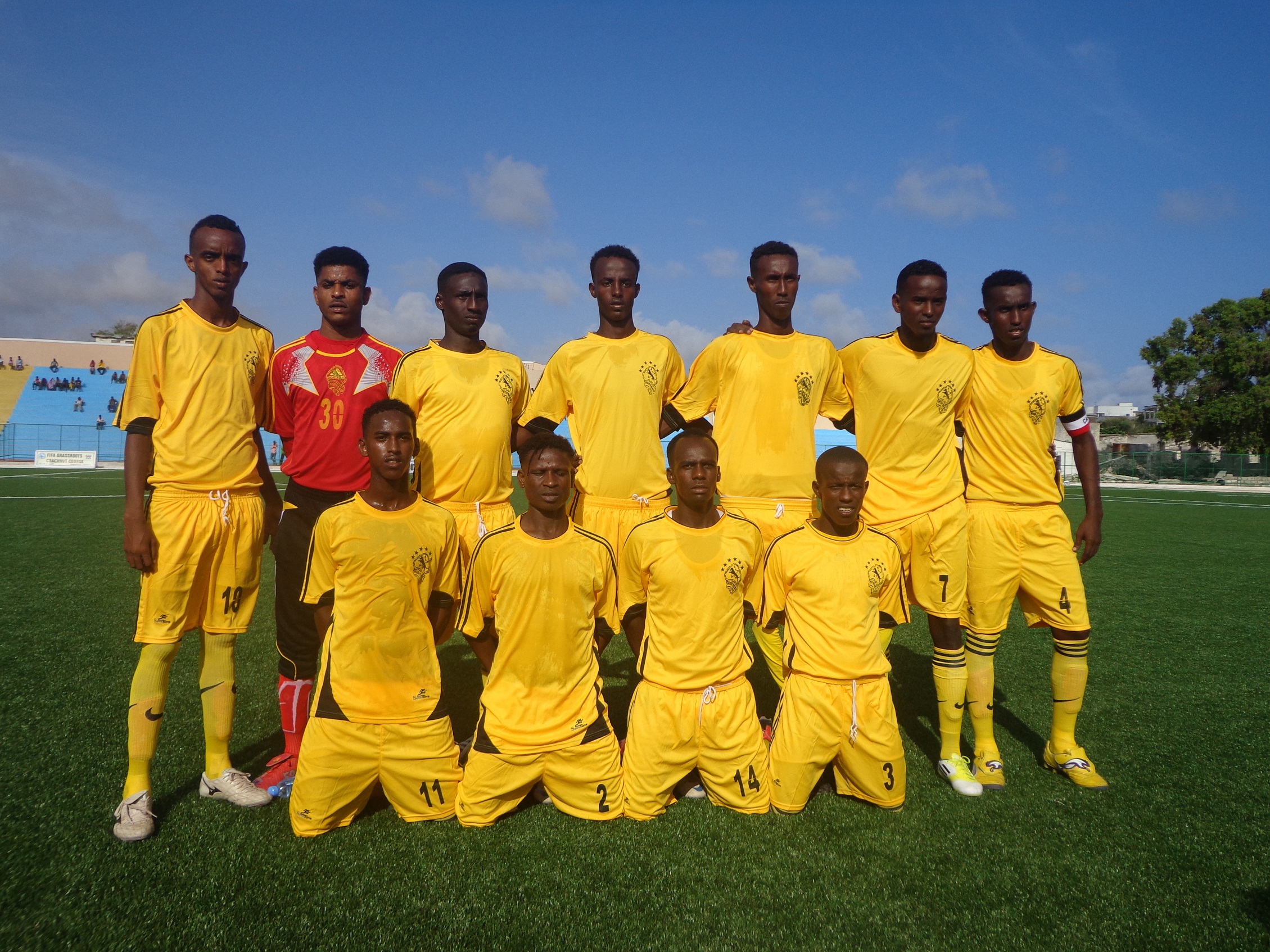 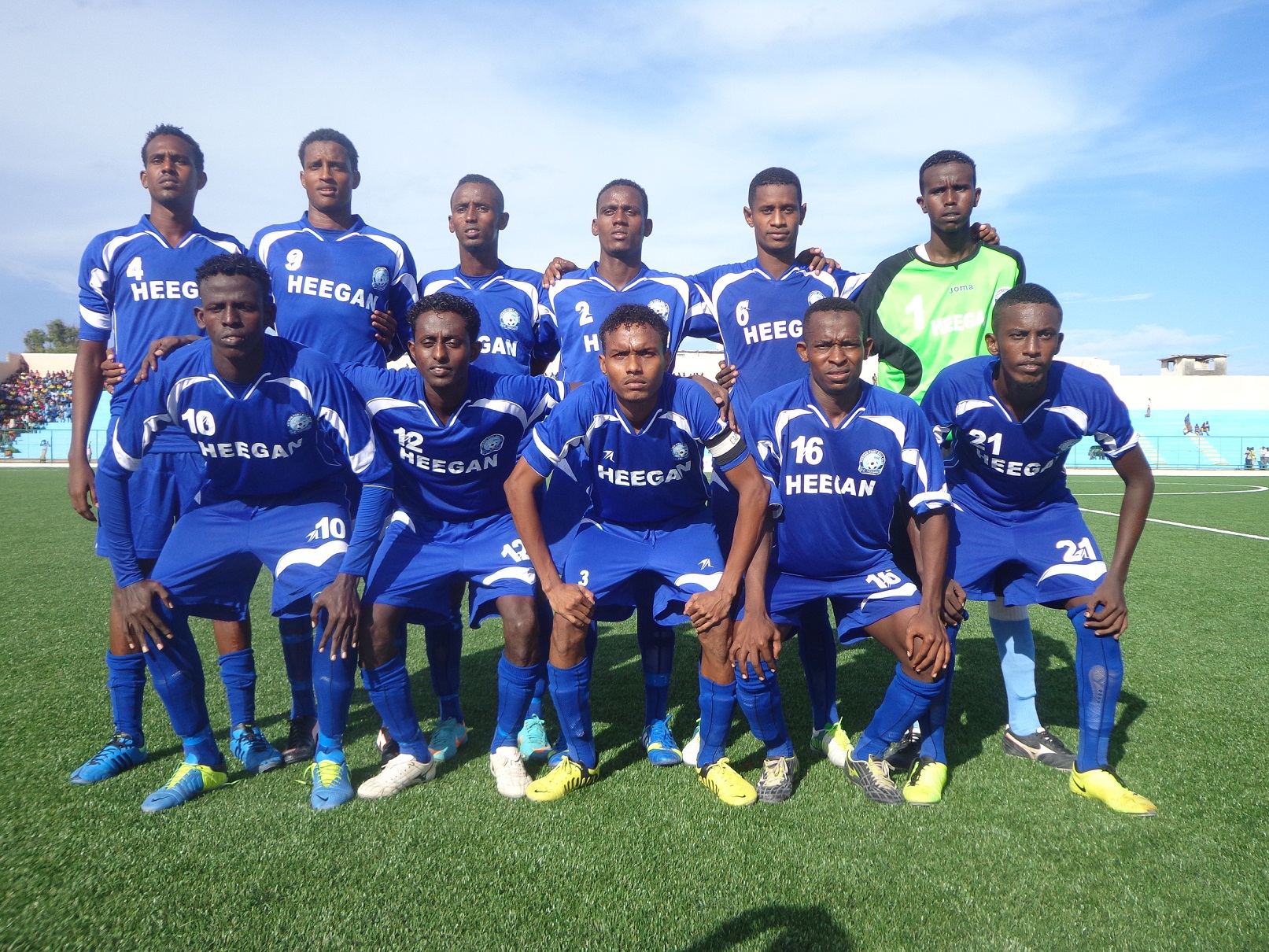 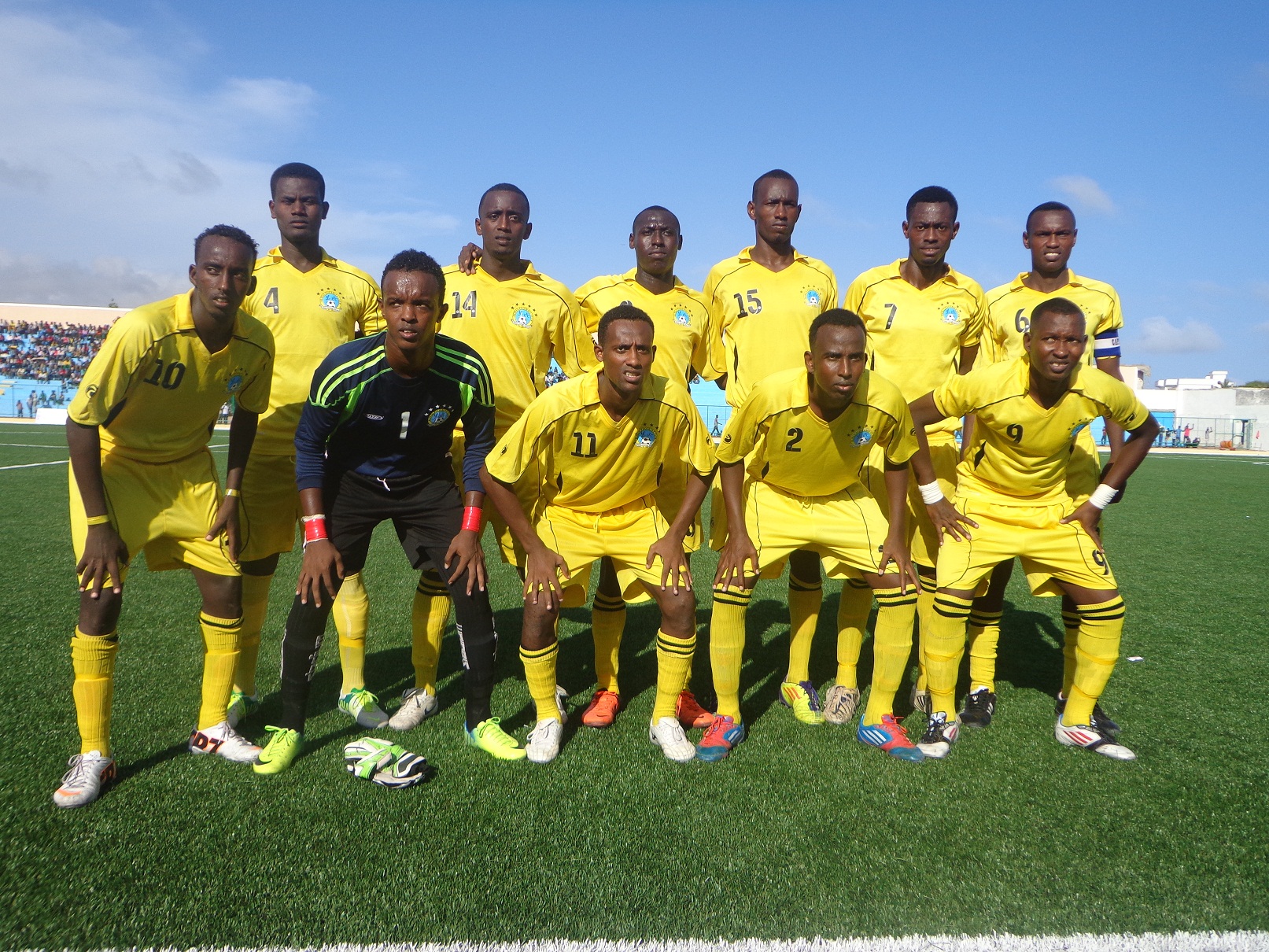