Spanish Debate: Is Villa Right To Stay At Valencia?

Thursday August 28, 2008 - 13:40:44
Specials
0 Comments
3213
Shaafici Muxyidiin
Ewan Macdonald asks whether or not David Villa is doing the right thing by not seeking to secure his passage from Valencia to the likes of Chelsea or Real Madrid...

If you believe the papers, offers are pouring into the Mestalla offices for David Villa. President Vicente Soriano has apparently turned down €47m from Real Madrid already, but the blancos - as well as billionnaires Chelsea - are said to be waiting in the wings with improved bids.

Of course the president has already stated that he won't sell his prized asset, but in this day and age of player power it's hard to imagine that, should Villa try to force his way out, he wouldn't succeed. This leads to a question: with two of Europe's top clubs beating down Valencia's door, why is he not answering?

On the surface he would do well to go elsewhere. Let's face it: Madrid and Chelsea are European heavyweights, while Valencia have not been called this for a few seasons now. Indeed, last year they fell out of the Champions League in dire circumstances, and this season they didn't even qualify.

Instead they scraped through to the UEFA Cup via winning the Copa del Rey against tiny Getafe - hardly a major achievement - amidst a dire league campaign. Instead of rubbing shoulders with Juventus and Manchester United they'll face Grasshopper and Queen of the South. (Yes, yes, and AC Milan.) These are not the sort of teams that Valencia fans feel their side should be rubbing shoulders with, and Villa himself would surely agree. By subjecting himself to it when Champions League football was in the offing elsewhere some may say that he's doing himself a disservice.

The same applies at league level. Barcelona have their act together and Madrid still look strong, meaning that the idea of a non 'big two' side winning the Liga is drastically reduced. Valencia were the last side to do so back in 2004 (and in 2002; prior to that it was Depor at the turn of the century) but few would argue that they could do so again. Even the Champions League qualification spots of third and fourth are arguably more competitive than ever, leading us to wonder whether or not Villa can emerge on the big stage that his talent deserves.

Finally, there is lucre. While Villa is a loyal soul (more on that later) he, like virtually any other professional, has finances on his mind. Valencia are said to be on the verge of offering him a new, improved contract, but negotiations have gone quiet and, unlike David Silva, there has been no accord announced. If he doesn't get new terms then the idea that he has refused to seek out the untold riches of Stamford Bridge or the Bernabéu may come back to haunt him.

Clearly the player loves the club but a bit of longer-term thinking from himself and his agent may serve him well. First of all, his great form may not last forever. It seems inconceivable, but remember that not all great strikers are infallible. Ronaldo, beset by injury and personal problems, isn't what he used to be; Andriy Shevchenko has endured two terrible seasons, barely skipping a beat between world-class and reserve-class after winning Footballer of the Year. Of course in Sheva's case such a decline in form was brought about by a transfer, but injury, low morale, a new manager, or even personal problems could trigger it for one such as Villa. For a player under a long contract, a decline in form could see him stuck in a rut.

There are other dangers. Valencia, as we know, is a club not exactly unaccustomed to boardroom reshuffles and backroom backstabbing. All is rosy right now under Soriano, but it remains to be seen how long that lasts. Should he be replaced - and it's hardly out of the question, given how unlikely he was to take over in the first place - any new president may not only wish to keep Villa, but also be totally unwilling to offer a new contract.

Still, with a guaranteed first team place, the adulation of the fans, and a club that has a proven track record both at home and in Europe, it's hardly inconceivable that Villa might just have a good thing going. For all that the Mestalla is a drama bomb last season was beyond the pale even for them; with things settled down off the pitch - for now - and a good, young manager in charge, Villa may feel that the glory days are once again just around the corner for Los Che.

Furthermore, providing that Emery sets the team up in a certain way then Villa will remain utterly integral to the side, and impressive with it. This in turn guarantees him time with the national team - something that even top scorers and good performers at other clubs cannot be automatically granted if they are not playing every week, or are compelled to do so out of permission.

Finally there is that intangible quality: loyalty. Villa, as we discussed last month (see here if you missed it), may one day move on, but when he does he'll have taken the high road, which is ultimately beneficial not only to his club but to himself. And it may well be that, should he decide to quit Valencia next year, the club will remember the dignity with which he's conductedh imself over the past two seasons and work with, rather than against, his wishes. Sure, it'd make for a fairly boring summer transfer saga, but it would be a fittingly classy ending to the Valencia career of a classy player.

But that's all hypothetical. What seems likely is that, for this season, Los Che have Villa up front yet again. That's good for them, but is it good for the player? I've said my piece - now it's your turn. 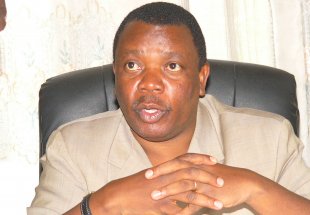 Musonye: Youth development programs will lead to a brighter future for football in Somalia. 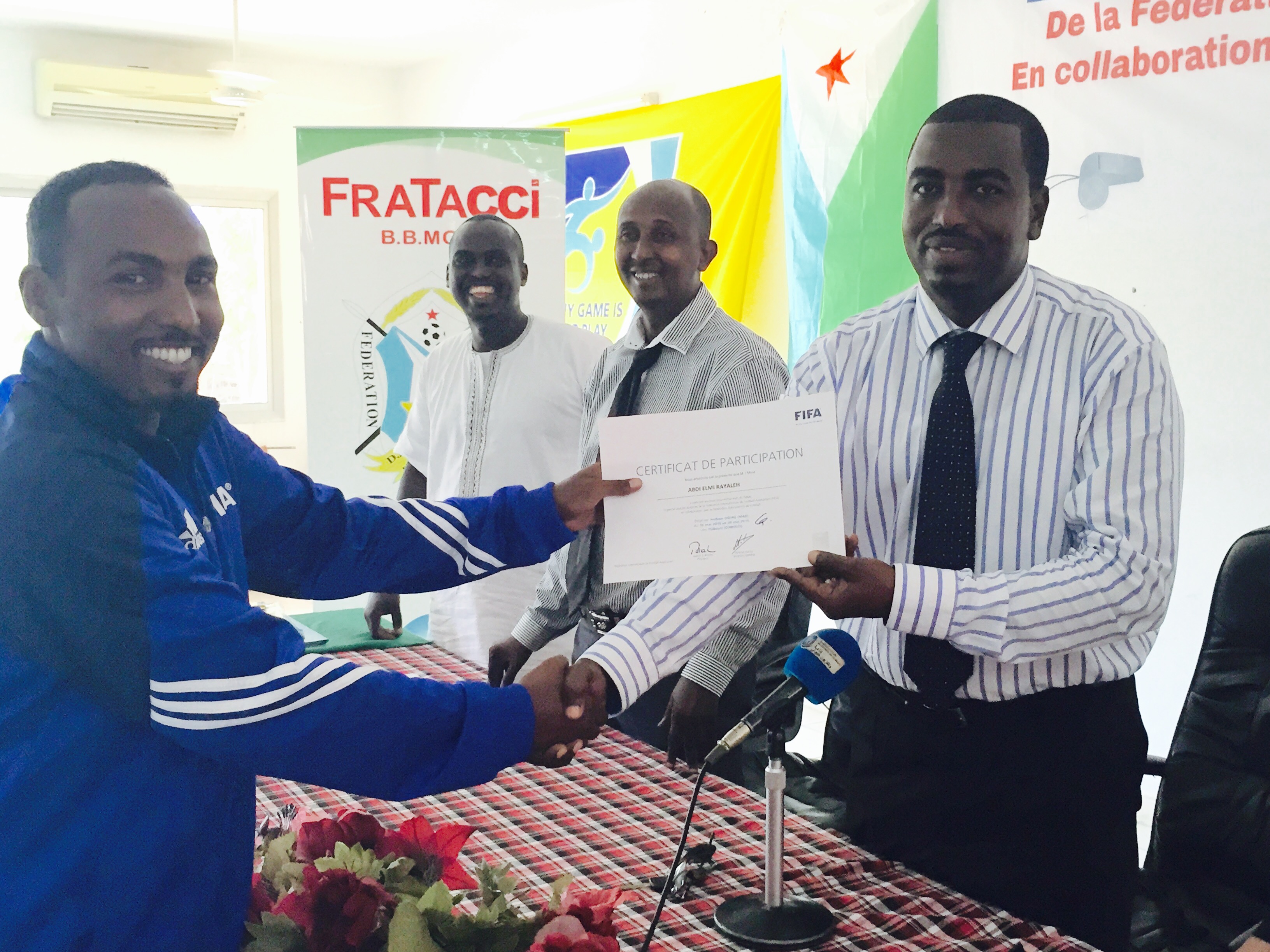 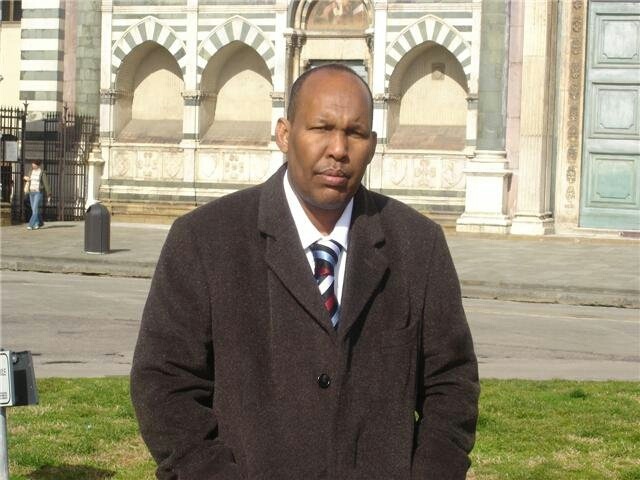 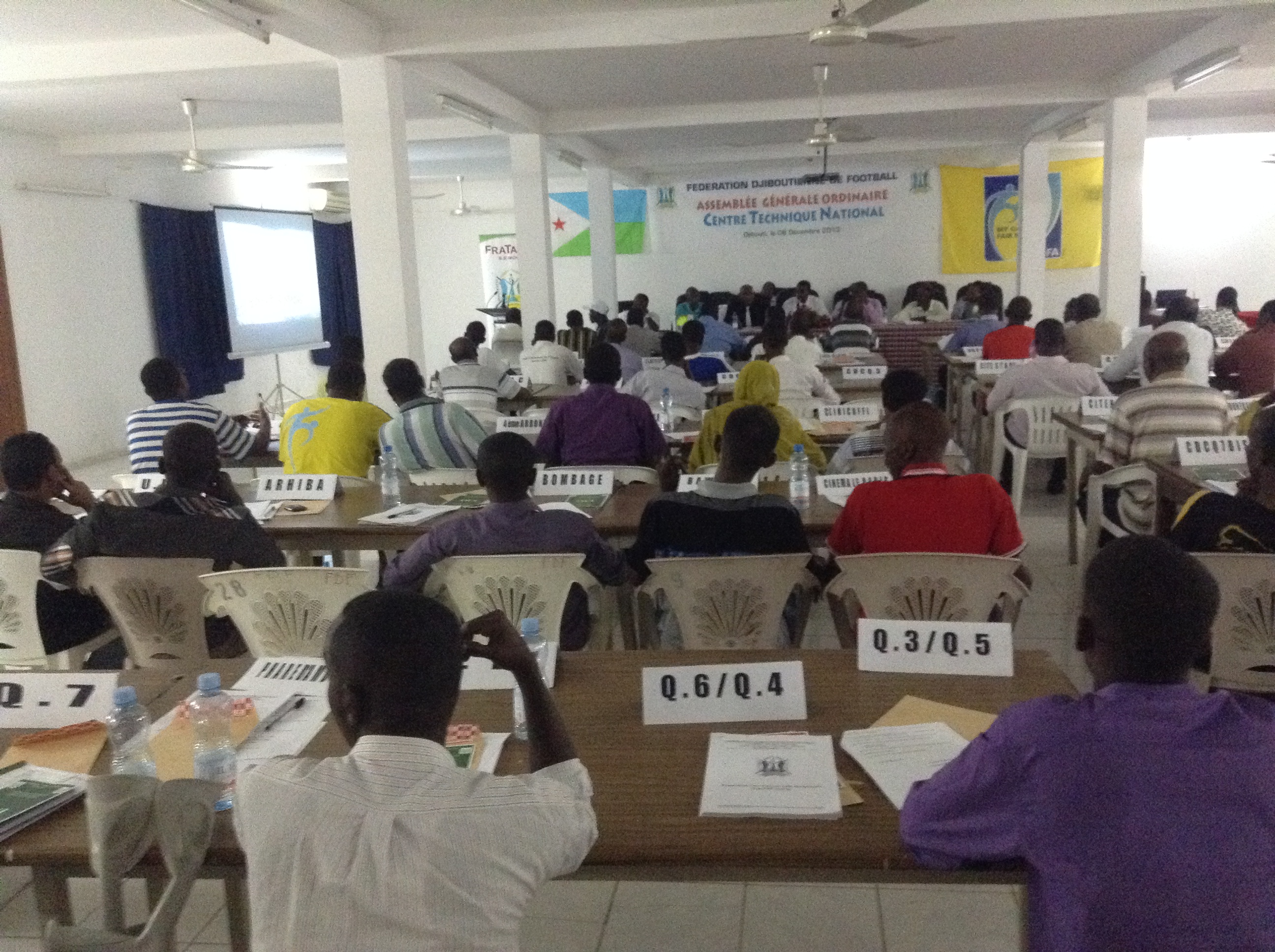 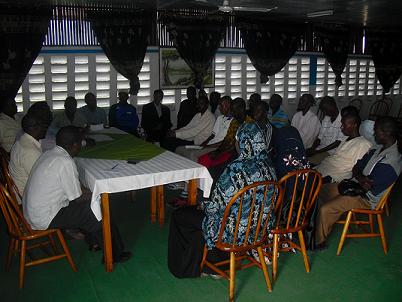