Thursday January 13, 2011 - 11:37:20
Banadir region
1 Comments
2285
Shaafici Muxyidiin
Banaadir region has participated in Somalia’s 18th regional football tournament for peace and development which was held in the city of Garowe 15-31 of December 2010.

The Banaadir region, where Somali capital is located had got the chance to win the tournament in which competed by 15 Somali regions.

According to Somali Football Federation, the regional tournament which was the first of its kind to be held in for 22 years was meant to reunite the once-disunited Somali youths and create public integration and peace in the war-ravaged . 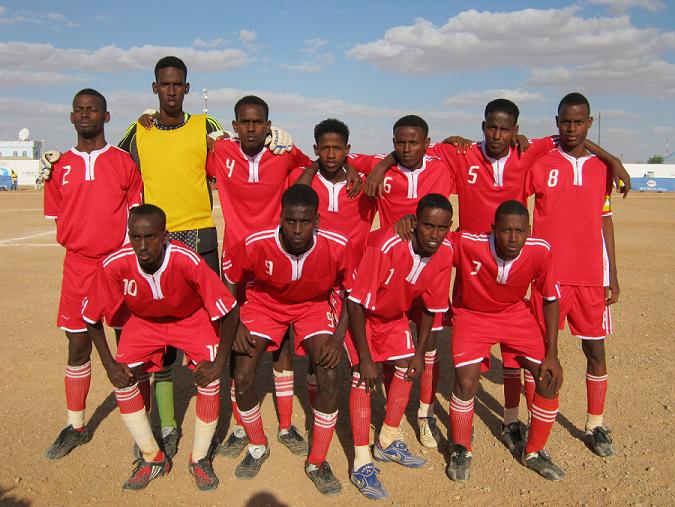 The Banaadir region was represented in the 18th regional football tournament by the, coaches and players whose names are under mentioned. 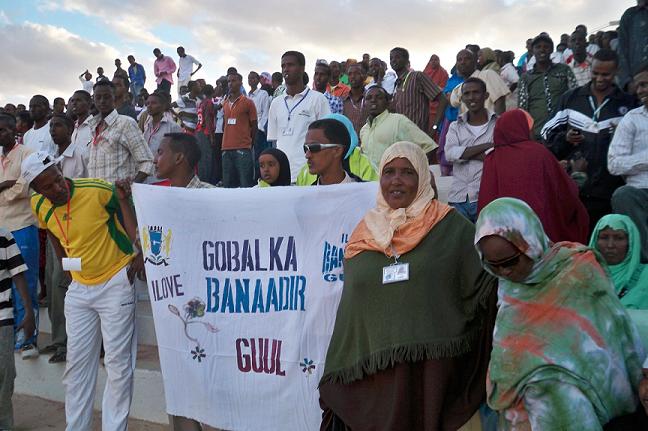