Tuesday September 07, 2010 - 08:29:58
Achievements
0 Comments
4782
Shaafici Muxyidiin
The Somali National U-20 football squad had spent some two historical weeks in the Eritrean capital Asmara in August 2010 during the CECAFA U-20 tourney for friendship and development held in Asmara August 14-28 2010.

The stay in by the Somali footballers and its high level delegation was described “a historical moment” because it was the first time in ’s football history that a Somali national team plays in .

its self was the first time that it hosted such major football event which was organized by the council of East and Central African football Associations known as CECAFA. 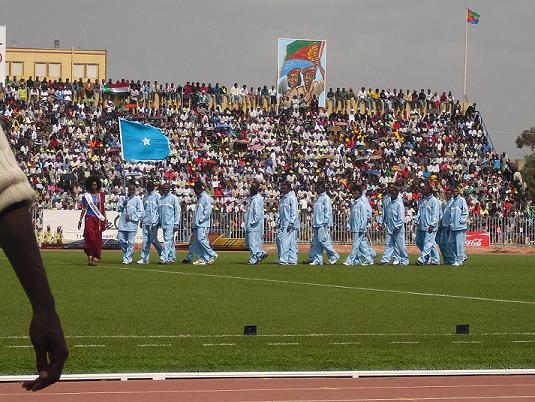 It was early on Thursday morning about when the plane carrying the Somali national team landed at Asmara International airport, where the team was frankly received by high level Eritrean football dignitaries lead by football federation President Mr. Tesfaye Gebreyesus.

“It is a great day for me to welcome my Somali brothers here in , I wish you a very lovely stay, feel as your second homeland” Eritrean football federation President Tesfaye Gebreyesus told the Somali delegation at Asmara International airport upon arrival.

The Somali team was based at a very good hotel {the Savana Hotel} in the city center, where the hospitality, accommodation, the meals and everything were the best.

During the opening ceremony of the tourney on August 14, tens of thousands of spectators at the Asmara Stadium all stood and announced (Somalis wake up wake up and unite always helping week ones among you). This is the song of Somali national Anthem.

To me it was unbelievable matter, because I have never thought that thousands of Eritreans can sing the Somali national anthem, but it really happened.

Some high level CECAFA dignitaries were jubilant at how hugely the Eritrean people were supporting the Somali team more than any other national team in the tournament.

“The spectators at the stadium could not remain at their seats—every one stood up announcing the name of Somalia, as soon as the Somali team members were entering the field, this was happening every day that the Somali team had a game and that really made me very happy” CECAFA secretary General, a Kenyan national Nicholas Musonye told the Eritrean TV.

Musonye also praised ’s preparations to host the big regional football event which was the first time for this small east African country to host such soccer tournament. 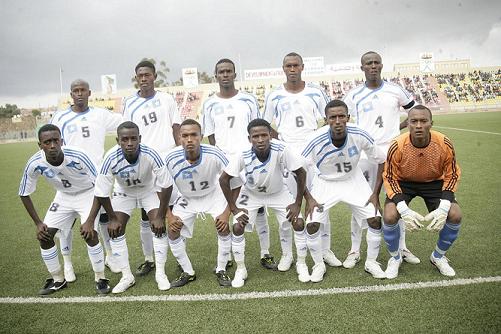 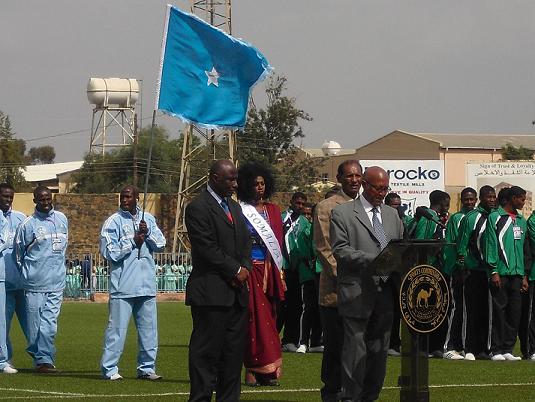 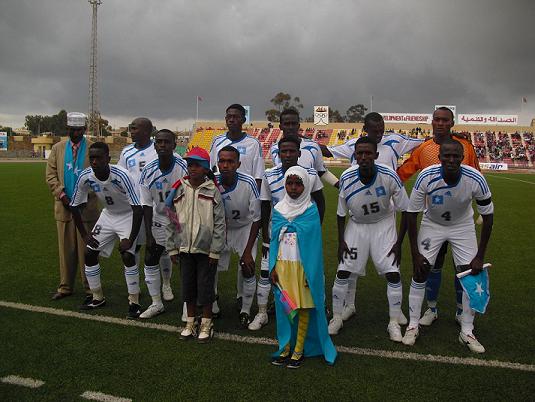 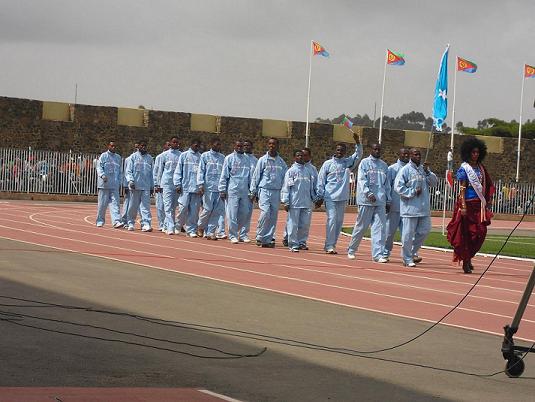 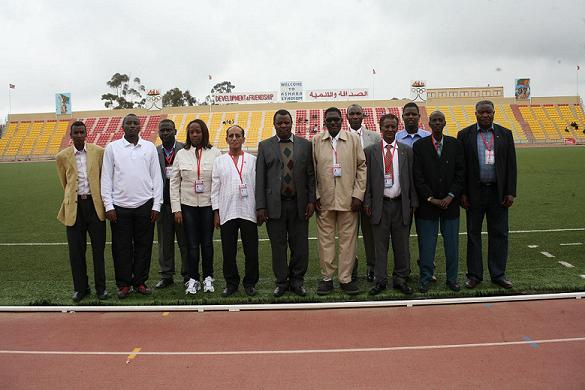 Amir Abdi Hassan, the Somali team leader and CECAFA finance committee member for his part said that the Friendship tournament in was bigger than any other regional competition he witnessed in the past in terms of preparations, hospitality and the beautiful opening ceremony.

“What we saw in was unprecedented” Amir Abdi Hassan told journalists on 20th of August, during a visit to the city of , a good tourist site in .

Since has no international flight connections the team transited for three days in , where the Somali football family members in held a very huge dinner ceremony to see off the team, a night before heading to the volatile .

The dinner ceremony was co-organized by the Somali football community in Kenya, the administrators of the football clubs of Banadir Telecom, Midnimo FC and the East Leigh stars—a soccer club owned by Somalis living in Nairobi. 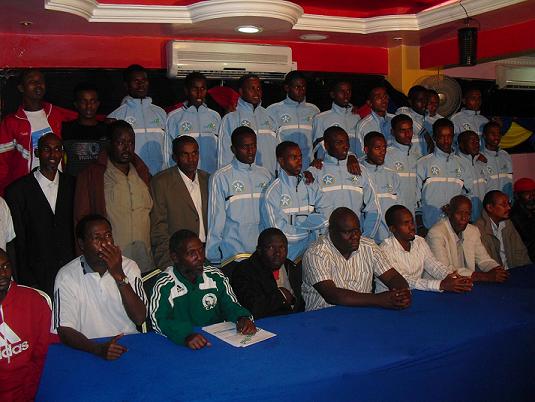 “ is at war and football is developing in , I could not believe that such hard work can be done in a war-weary country like , but it really happened” the chairman of Football Kenya Limited (FKL) in the province Mr. Dennis Shilibwa, told the dinner ceremony. 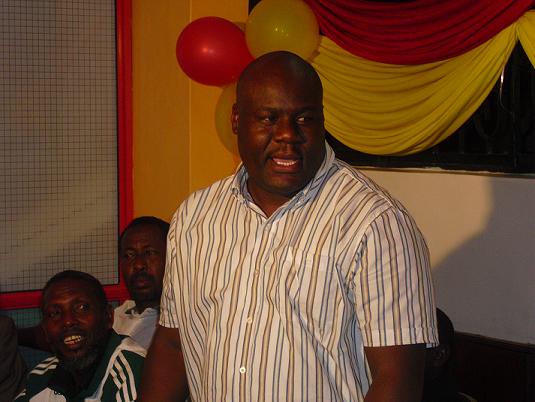 Mr. Dennis Shilibwa, a close friend of the Somali football family members living in was honored to address at the dinner ceremony. 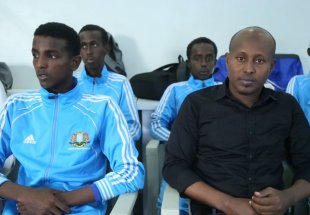 Somali U-15 back home from their maiden Asmara trip 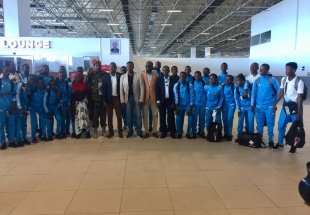 Ocean Stars youngsters off to Asmara for CECAFA U-15 championship 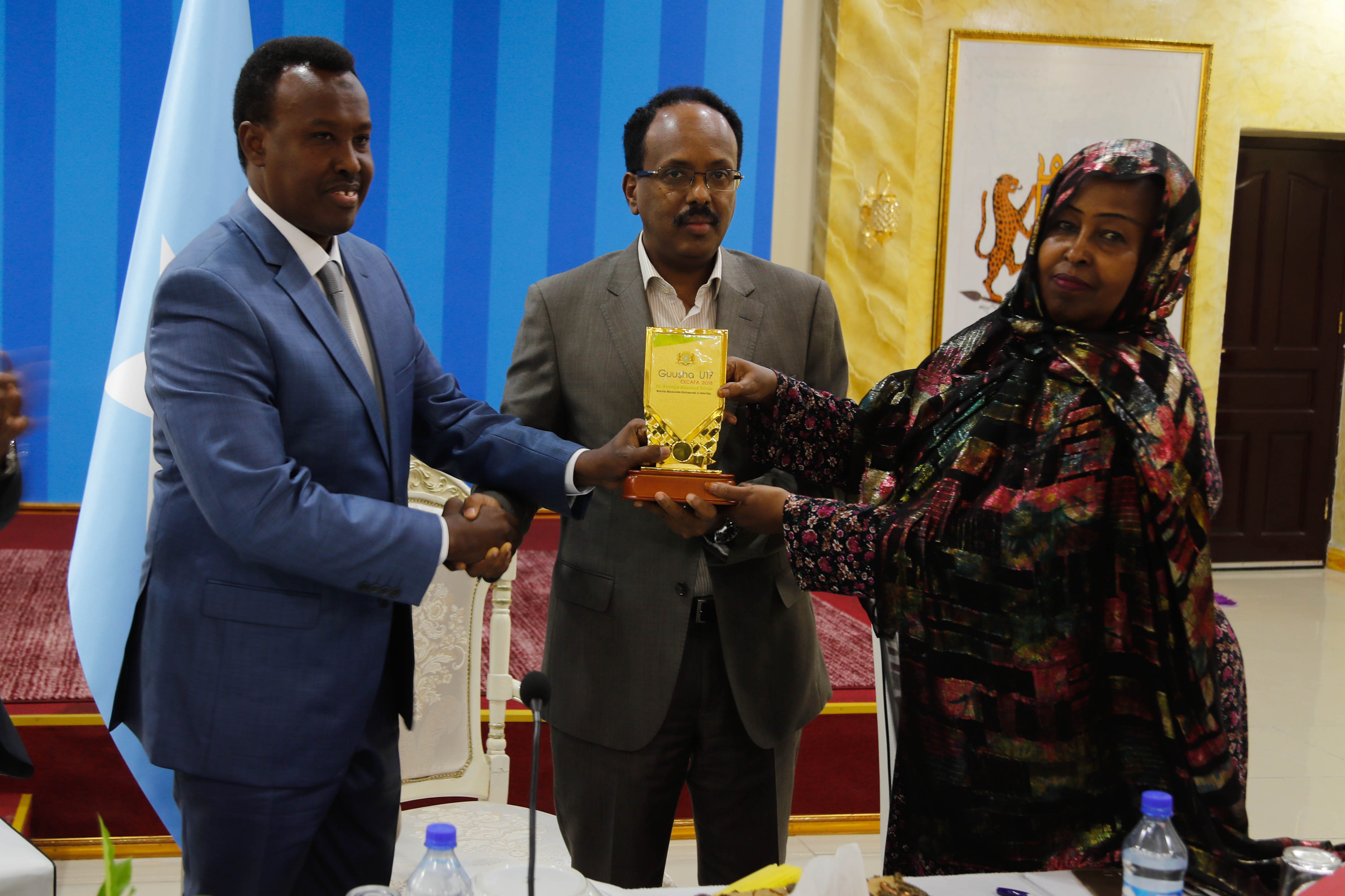 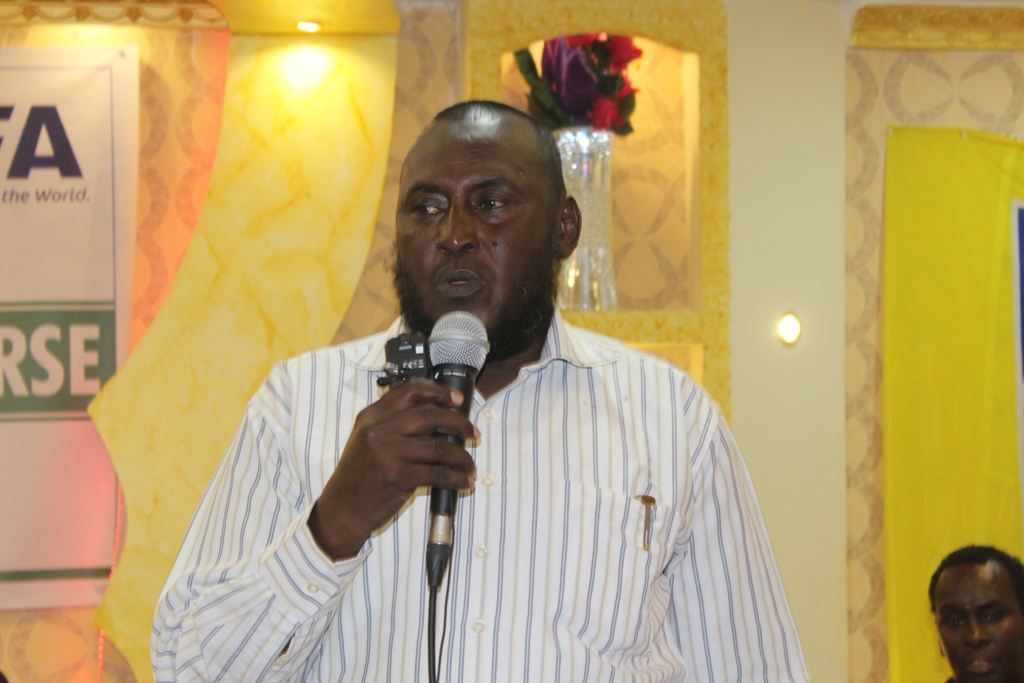 Somalia stops all football activities for 7 days in mourning