Monday August 30, 2010 - 20:31:02
Achievements
0 Comments
2691
Shaafici Muxyidiin
The Somalia National U-17 Squad has defeated Qatar’s Al-Shahania FC by two goals to nothing in a friendly match which took place at the club’s own stadium in Doha on Monday evening

The hotly-contested game was refereed by a Qatari referee appointed by the Qatari football federation and the Somali team was having the upper hand during the 90 minutes of the match. Secretary General Abdi Qani Said Arab told the media that his young boys showed good performance which attracted all spectators at the stadium. 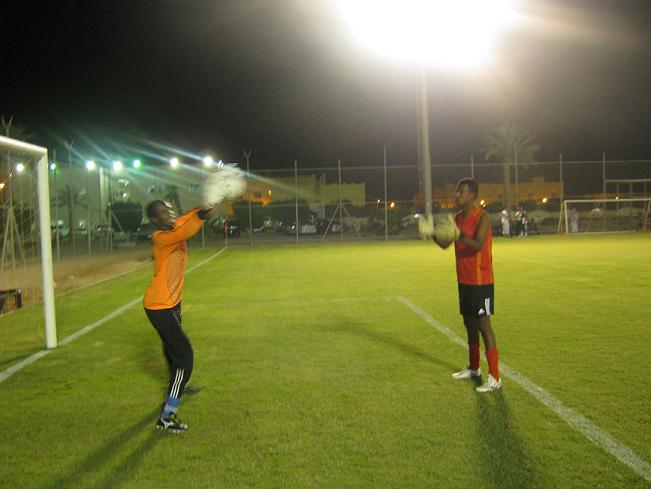 The first half of the game ended 1-0 with leading as Nur Hussein Abdi scored the first goal for , while Jibriil Hassan Fariid scored the second goal.

After the end of the friendly game, the boss of ’s Al-Shahania football club thanked the Somali youngsters for their performance describing them a strong team with high hopes.

“The Somali U-17 presented a very good game with high tactics, even though they came from a totally destroyed country where insecurity and prolonged civil wars had fenced for 20 years and the Somali football federation authorities, coaches and the players are all praise worthy for that huge job” Al-Shahania club chairman told secretary General Abdi Qani Said Arab after the end of the match.

The U-17 will have its second friendly game against Al-Gharafa Sports club which is ’s current football champion. The match will take place at the club’s own stadium on Wednesday.

’s youngsters have been training in for the past three weeks in preparation for the second leg of the African youth championships qualifying title against next month after humiliating its Kenyan counterpart early this year.

The young shoulders will travel to on Friday and will have the first match against their Egyptian counterparts on Monday in , while the second game will take place in the city of on Friday 10th of September.

According to the International football laws each federation had the right to host one match in its country, but due to the unrest in Somalia, it was not possible for Somali Football Federation to host international matches in the lawless country and as the result the Egyptian football Association and Somali football federation had agreed to hold both matches in two different Egyptian cities. 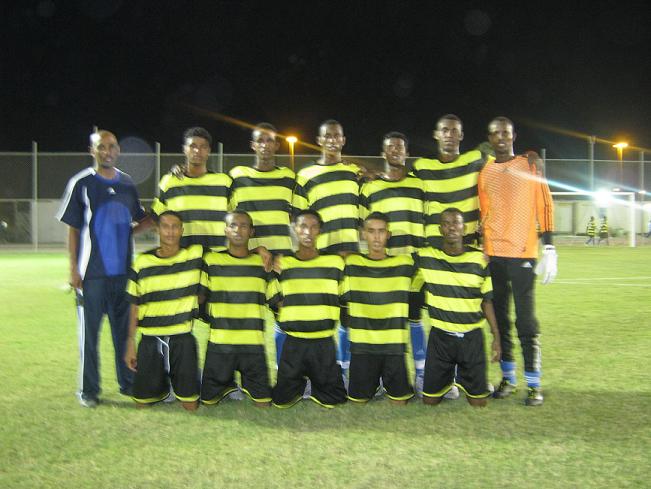 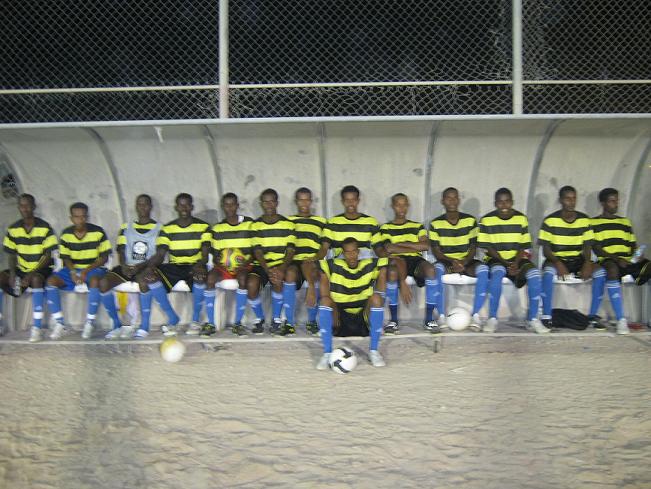 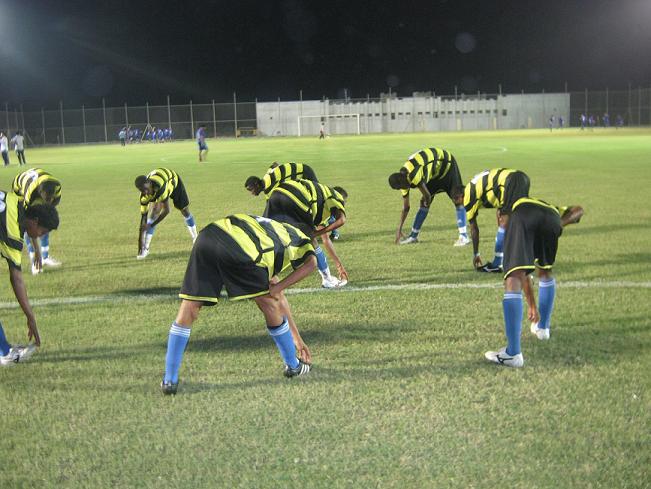 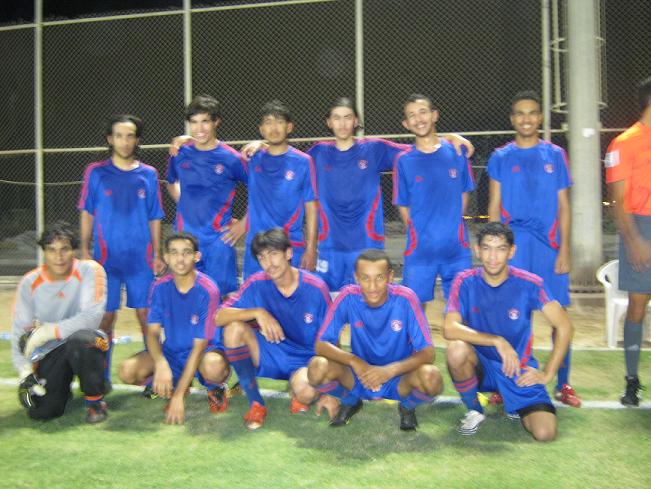