Schools football match comes to an end in War-torn Mogadishu

In the final match the Jabir Bin Hayan boys defeated their Ma’mur school rivals by a goal to nothing on Monday afternoon during a hotly-contested game in the presence of Somali football federation vice president Abdullahi Abow Hussein, Somali Student’s Union Chairman Mohamed Abdullahi Mahmoud and other high level dignitaries. 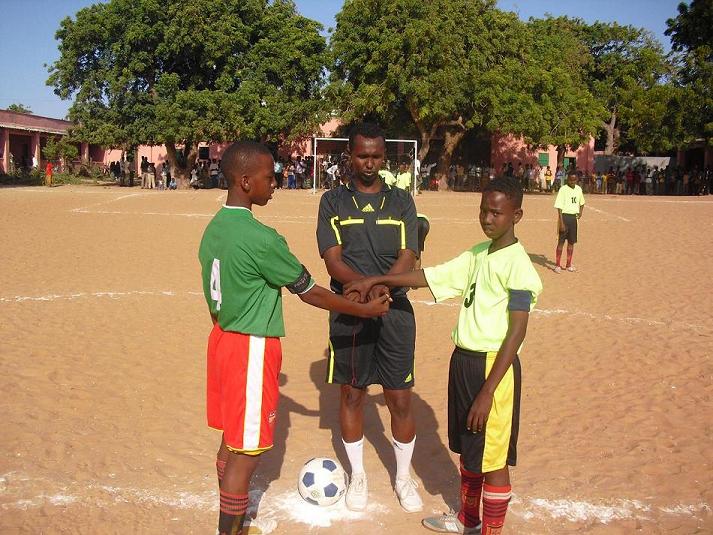 The competition was co-organized by Somali Football Federation and the country’s main students’ union which is now actively working with SFF as a partner in schools football program.

According to the Somali Football Federation a very huge ceremony to mark on the conclusion of the competition will be held in Mogadishu on Sunday during which the trophy will be presented to Jabir Bin Hayan school while, honor certificates and other important gifts will be presented to individuals including: referees, top scorer, best player, schools principals and officials who were responsible for the security during the tournament.

The secretary General stated that Somali Football Federation is currently drawing a special program for schools including the training of new coaches and referees as kind of the federation’s policy to establish Grass roots development program in schools.

“We will hold the schools competitions twice in each year after the end of the first and the second semesters of the school year in Somalia and this is because we want to keep the children from taking up guns, being drug addicts or falling into other kinds of crimes” the secretary general said in a press statement on Tuesday.

Although is experiencing daily explosions and armed confrontations--The country’s Football Federation is redoubling its efforts to heal the past wounds and develop football in to be able to contest with the rest of the world.

Like elsewhere in the world, football is the most populous sport in with more than 90% of Somalis including olds and youths are very much interested in local and international football matches. 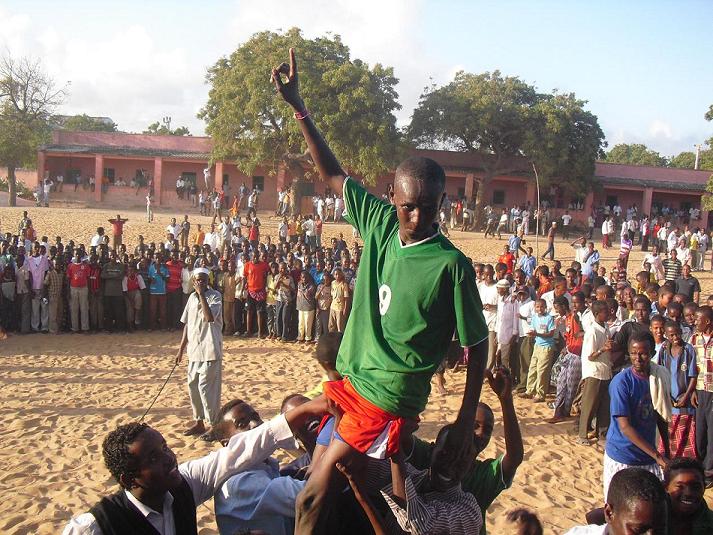 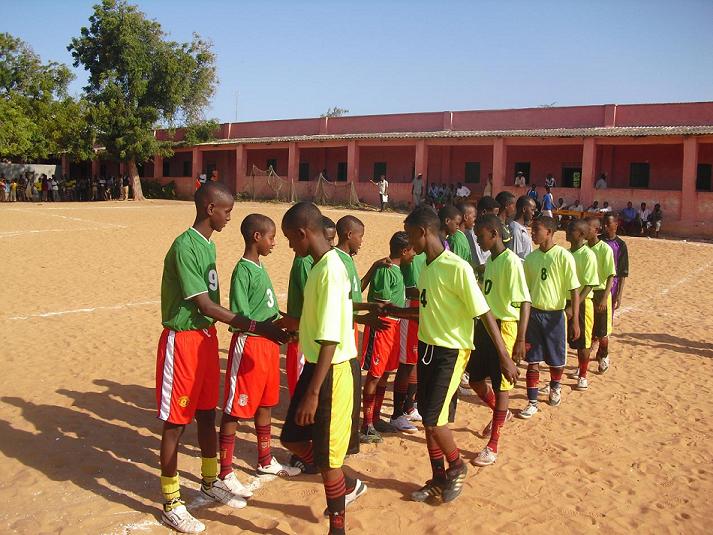 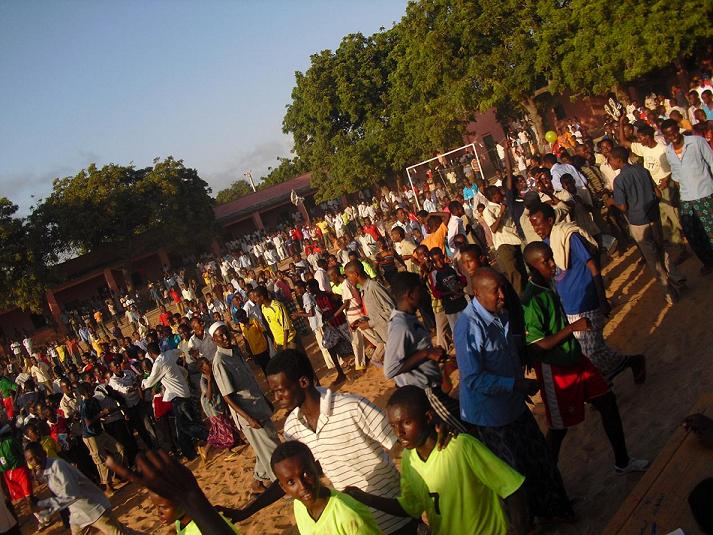 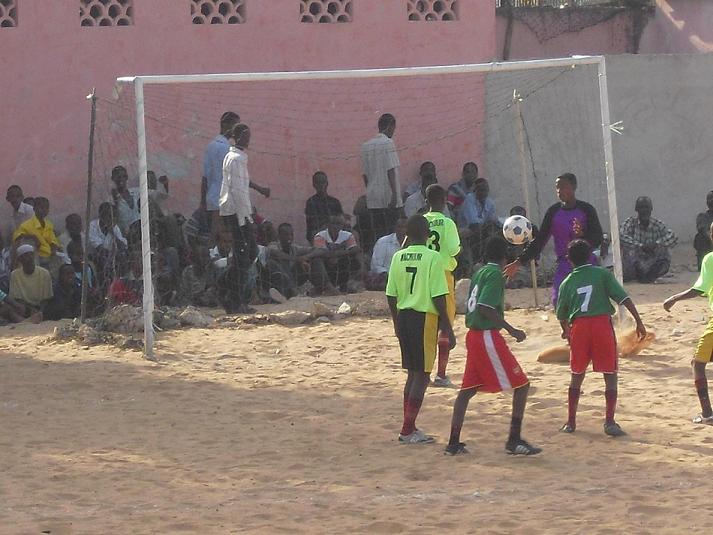 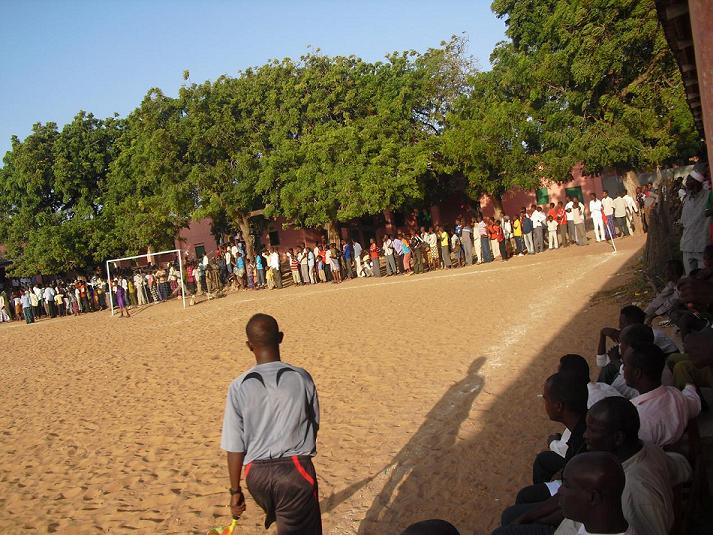 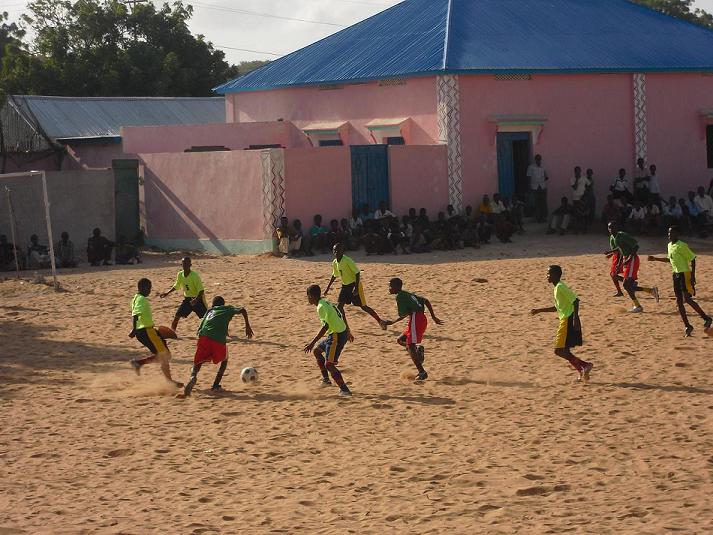 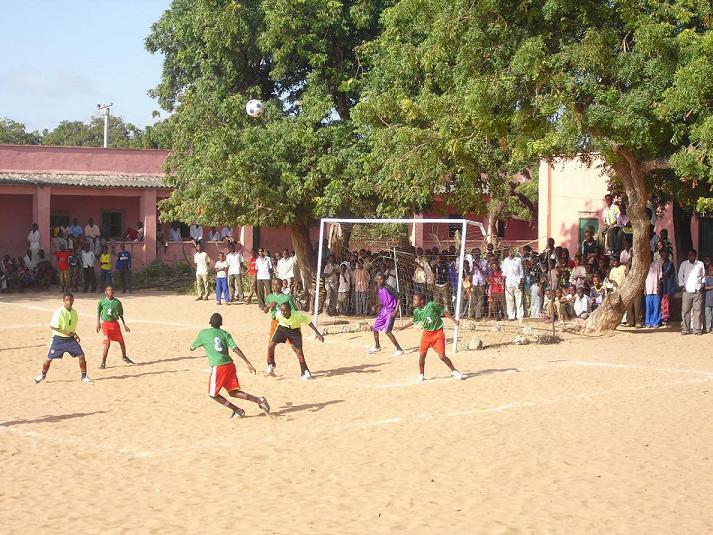