Thursday April 15, 2010 - 23:20:26
Achievements
0 Comments
7848
Shaafici Muxyidiin
The Somali national U-17 squad has defeated its Kenyan counterpart by 3-1 in the first leg of CAF U-17 qualifying match at the Guled Stadium in Djibouti last Friday.

In the 16th minute of the hotly-contested game, ’s striker Jibril Hassan Mohamed scored the first goal for which upgraded the moral of Somali squad when all spectators at the stadium stood up and sang the Somali national anthem.

A little while after got the third goal taking the lead of the game by three nil, but in the end Kenyan national U-17 squad got its first goal from free kick, as the game ended 3-1 with victorious over its Kenyan rivals.

hosted in as its home, because Somali football federation can not host international matches in the lawless country because of insecurity and long-running civil wars the country has been experiencing since 1991.

Both teams will play their second leg of the qualifying match in Kenyan capital on , as scheduled. The 2011 CAF U-17 competition will take place in next year. 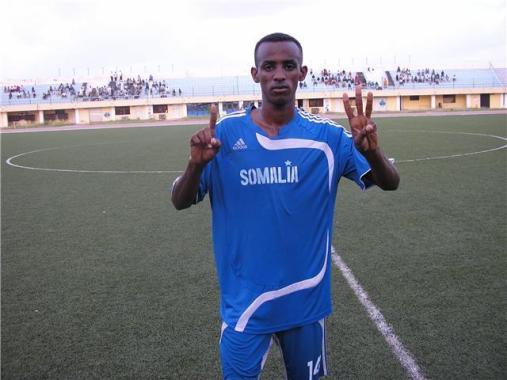 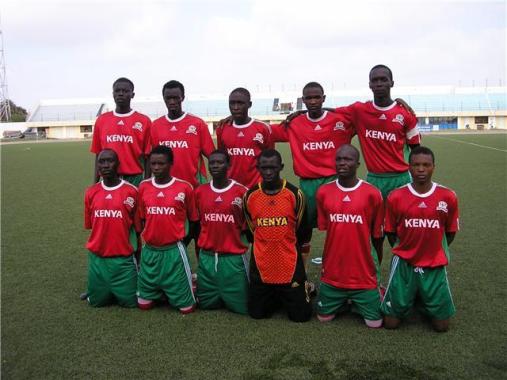 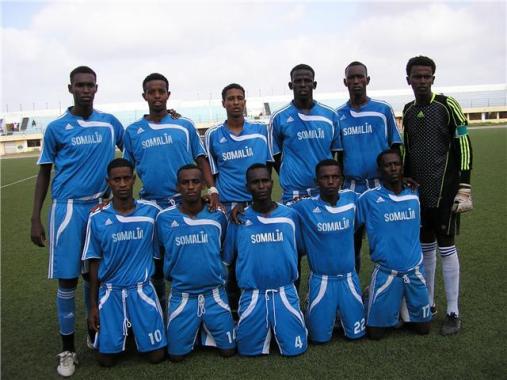 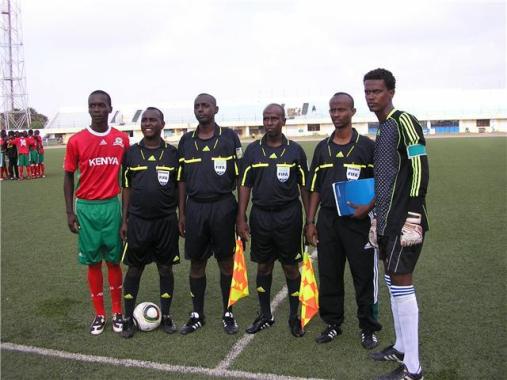