On Tuesday, the senior vice president is due to launch the State’s football association headquarters which has been re-developed, while later in the week, he will officially close coaching and refereeing courses for the region to develop its football in line with the regional football development strategy. 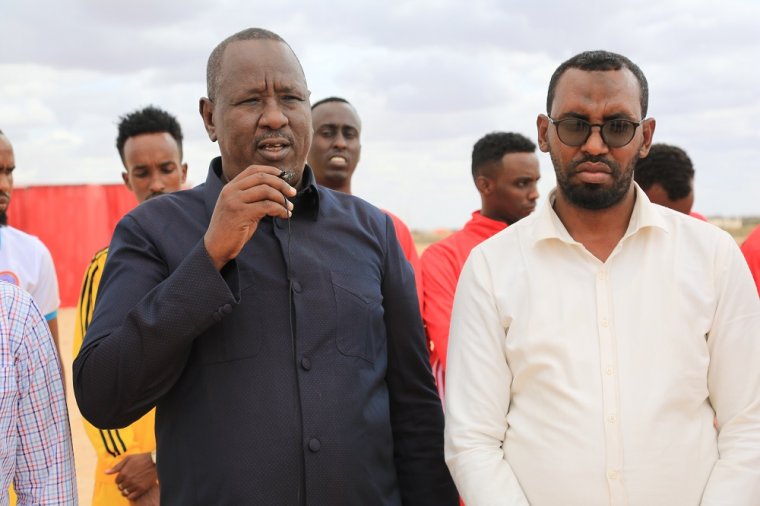 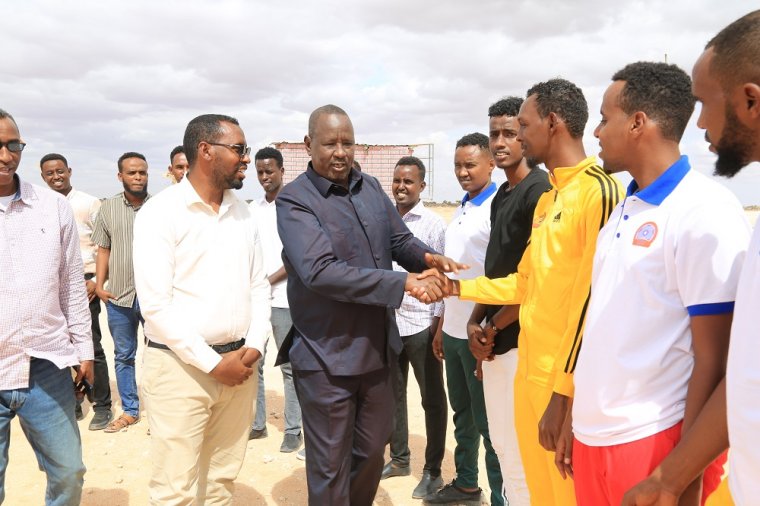 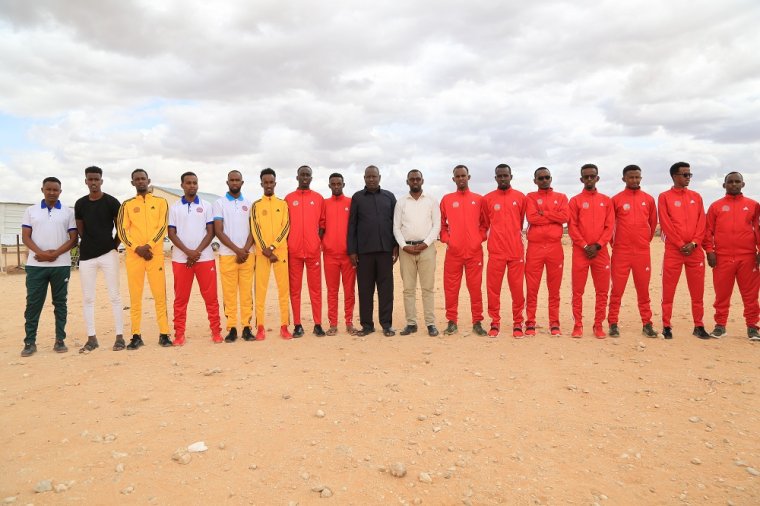