"The event is scheduled to take place in Mogadishu on Saturday April 11. We will be remembering and praying for three high profile Somali football legends who died in less than three weeks” Somali Football Federation director of communications, Shafi’i Mohyaddin Abokar, said in a statement.

"It is very sad that we have missed three great friends and football legends within a matter of weeks. They are: Legend Ibrahim Mohamed Hersi who died on March 14 in the US city of Minneapolis, Legend Abdulakdir Mohamed Farah who passed away on March 24 in London, the United Kingdom and Legend Said Mohamed Duale who passed away in Aden, Yemen on April 1st” Somali Football Federation director of communications, Shafi’i Mohyaddin Abokar added. 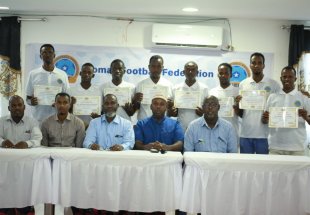 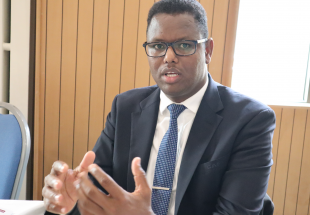 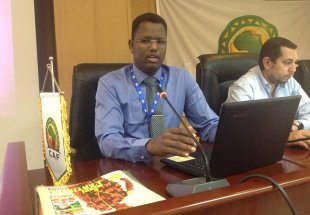 Somalia denounces claims by a woman who holds no football responsibility 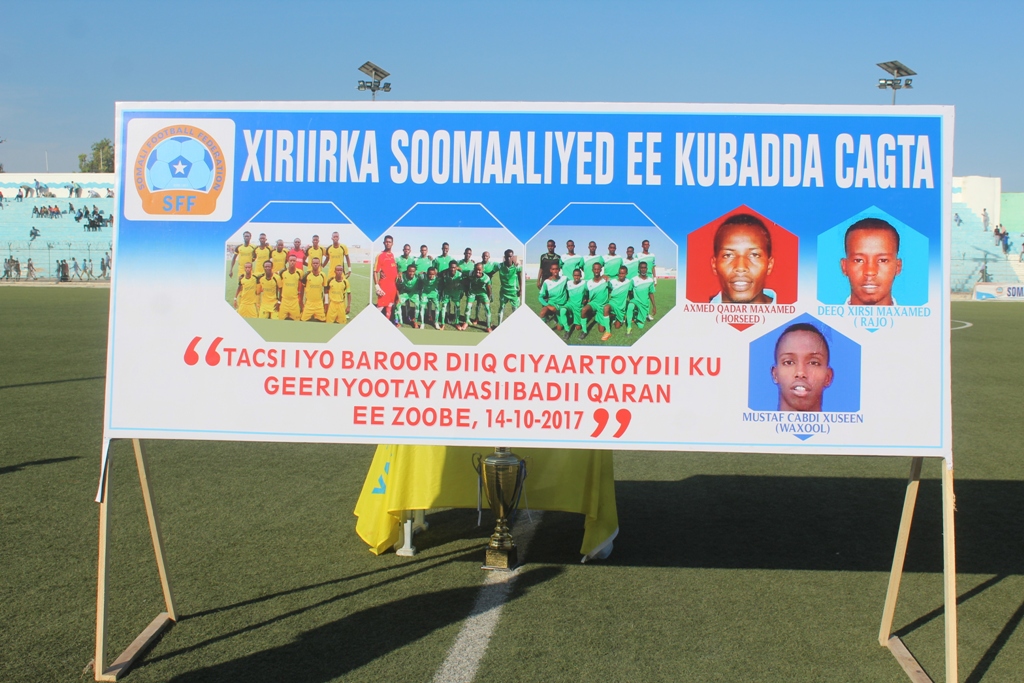 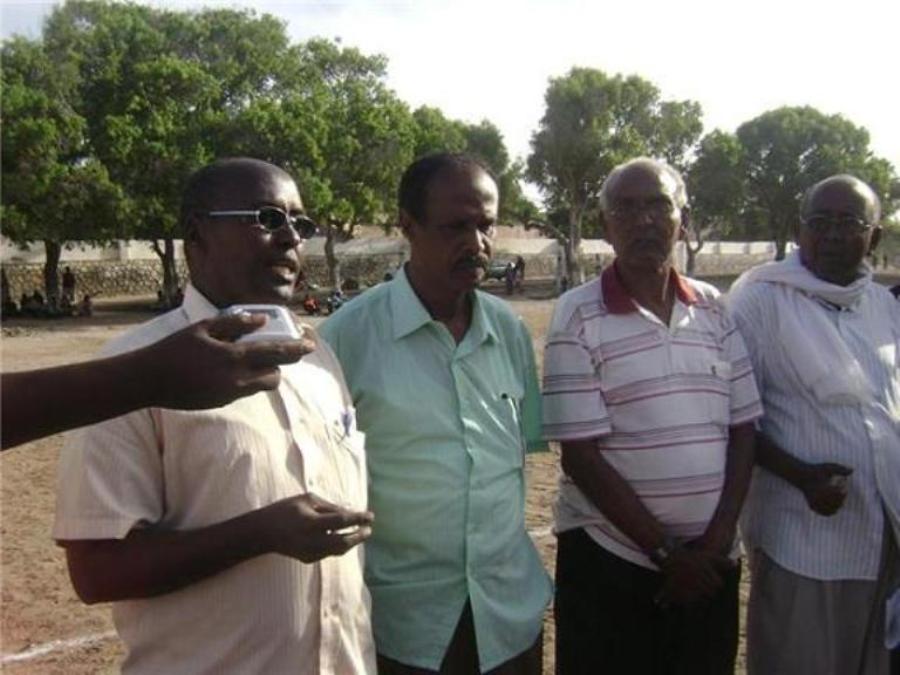