Saturday June 01, 2019 - 22:27:26
Latest News
0 Comments
1207
Super Admin
It is one photo, but it is more than an image. A picture showing the former Somali National Olympic Committee General Secretary, Duran Farah wearing a Liverpool shirt and his son Mustafa rebelling against his dad with Tottenham's shirt while watching the Champions League final clash which Liverpool secured a 2-0 victory has gone viral on social media on Saturday evening.

"It was a family division that lasted for 90 minutes. It was all about football which influenced us in different ways, as my son is a Tottenham fan and I am with Liverpool, the team that I have been supporting since I was a kid” former Somali NOC General Secretary Duran Farah, said.

"My son congratulated me when the final whistle was blown and that is what sportsmanship is all about. I praised my son for displaying sportsmanship in such very painful defeat” Mr. Farah explained.

Mr. Farah who served as a senior Somali National Olympic committee official for three successive terms, said that sport is more than playing games, as it causes a great public influence and enthusiasm.

"Sport is love, fraternity, friendship and peace builder and that is why we had been able to use it as a tool of peace-making in Somalia” said Duran Farah adding that in the war-weary Somalia, sport has been successful in many ways and greatly contributed to Somalia’s peace making process. 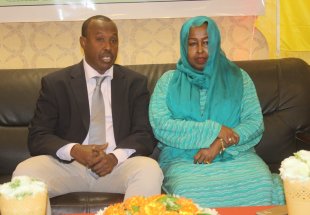 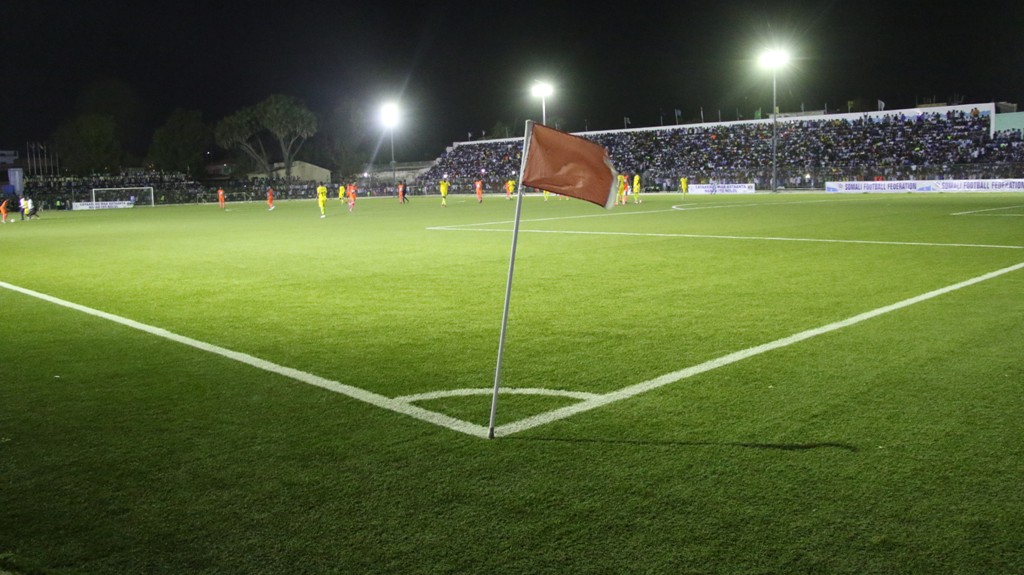 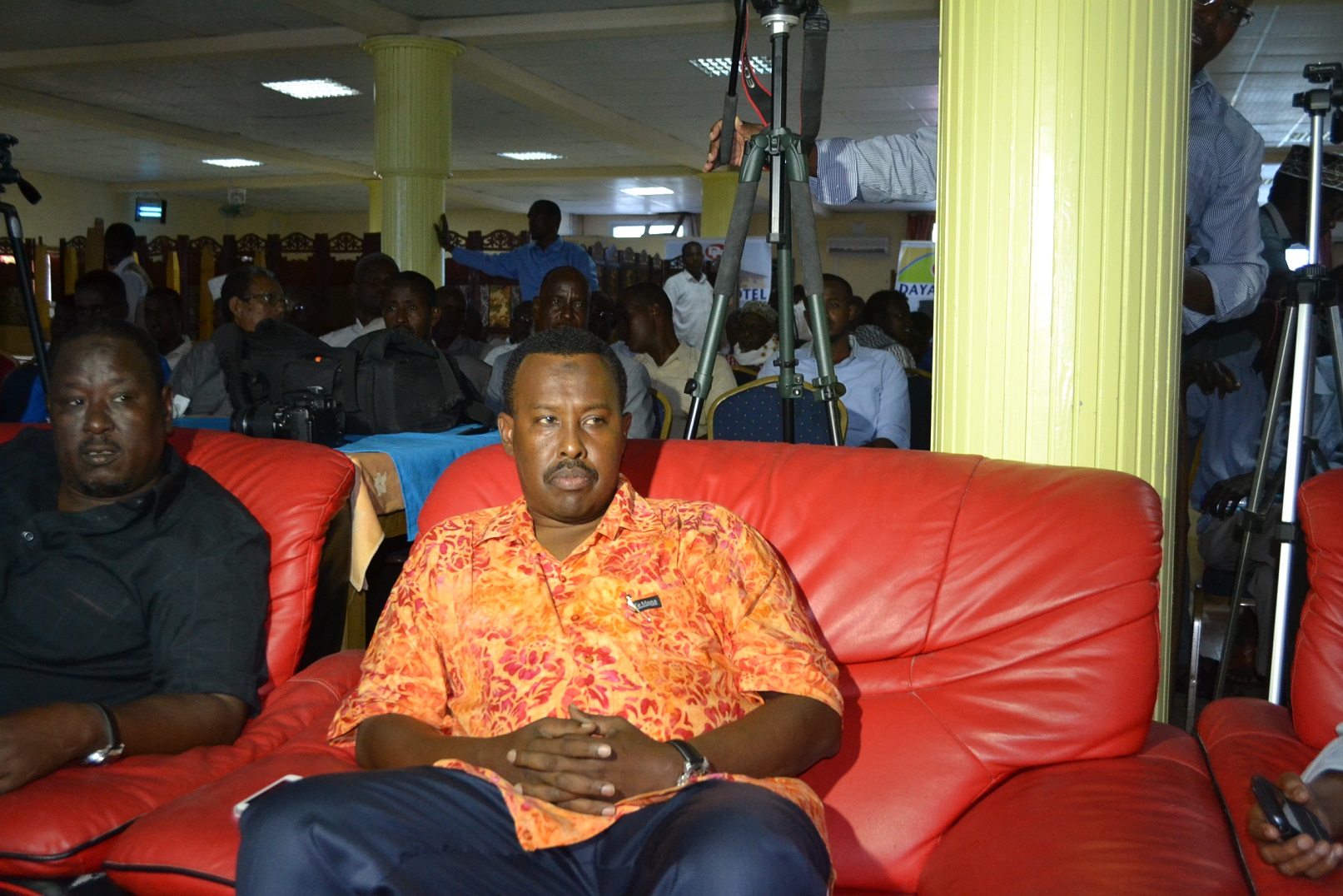 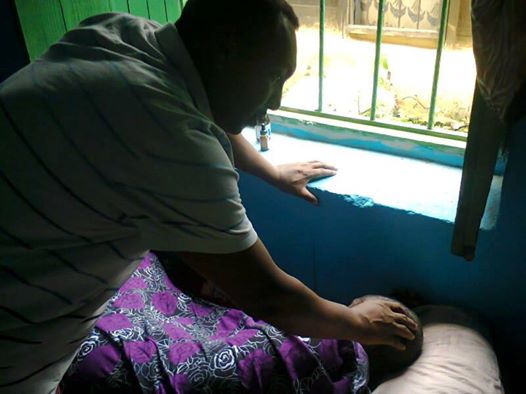 Somali sporting family send condolence to Wiish Academy boss over the loss of his father. 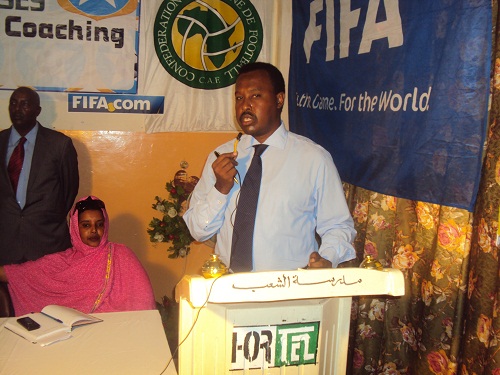